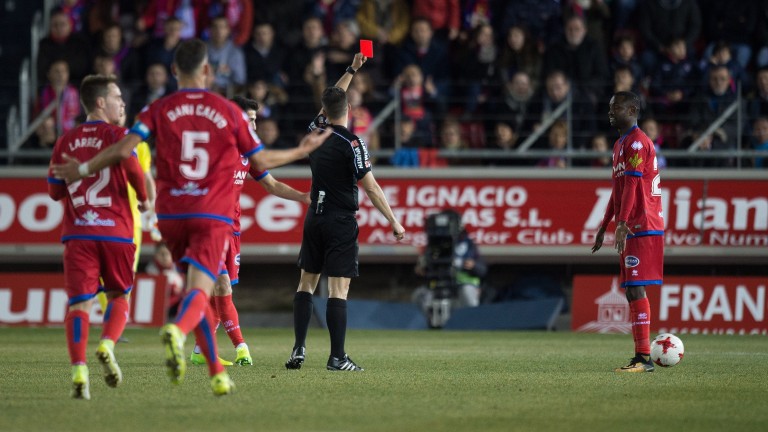 Table-topping Huesca are yet to taste defeat from 11 home league games this season and they can show just why with victory over title rivals Numancia.

Huesca created a strong impression when making the playoffs last term and despite being outclassed by promoted Getafe in the last four, they had plenty of positives to take heading into a new campaign.

The hosts have managed to keep the bulk of last season’s squad and a change of management – former Sporting Gijon boss Rubi has replaced Juan Antonio Anquela at the helm – has had a desired effect.

After 21 games Huesca find themselves top of the pile and just one league defeat since September means confidence in the camp is sky high.

Huesca have scored three or more in four of their last five home league games and Numancia could struggle to live with them.

Gonzalo Melero, Juan Camilo Hernandez and new recruit Alex Gallar provide Rubi with an array of attacking options and there is plenty to like about them defensively too.

Huesca have shipped just five times from their 11 home games and they may be better prepared than their busy visitors.

Numancia were in Copa del Rey action in midweek, drawing 2-2 at the Bernabeu, but that was a weak Real Madrid outfit and punters shouldn’t place too much faith in that form.