High-flying Hawks can freeze out Sibir 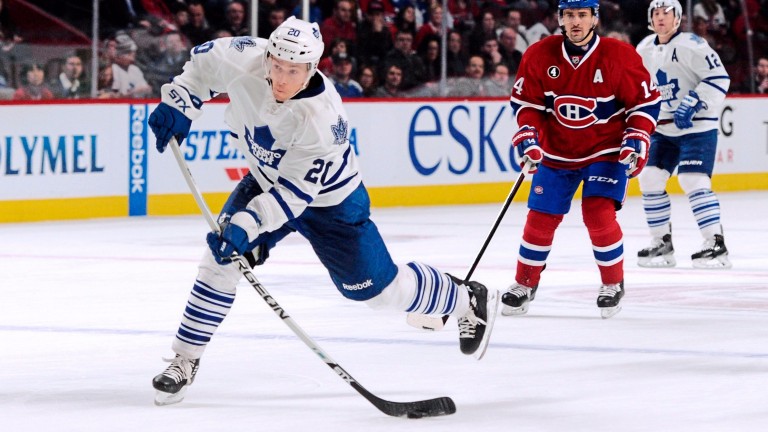 The Siberians sit a point outside the postseason places but have played more games than the teams they are battling with the campaign two-thirds over.

And securing valuable points will not be easy when they host Chernyshev Division leaders Avangard Omsk.

Avangard will be full of confidence having won their last five road games within regulation time, including the first two stops on their current four-game trip.

They beat Medvescak Zagreb 4-1 on Thursday before shaking off a dogged Slovan 5-3 in Bratislava on Saturday to take their recent record to nine wins from the last 11 matches.

New signing David Booth is settling in well at Avangard. The veteran of over 500 NHL games has scored three goals in his first four appearances for Hawks.

Sibir’s form has been more hit-and-miss.

They, too, have recorded wins against Medvescak and Slovan in the last two weeks but suffered the humiliation of losing 2-1 at home to the league’s worst side Metallurg Novokuznetsk on Monday.

Sibir have not been helped by the long-term absence of first-choice goaltender Alexander Salak. But while his replacements Daniel Taylor and Alexei Krasikov have posted decent save percentages, the defence are allowing far too many shots to get through.