Byeong Hun An could be the man on familiar terrain 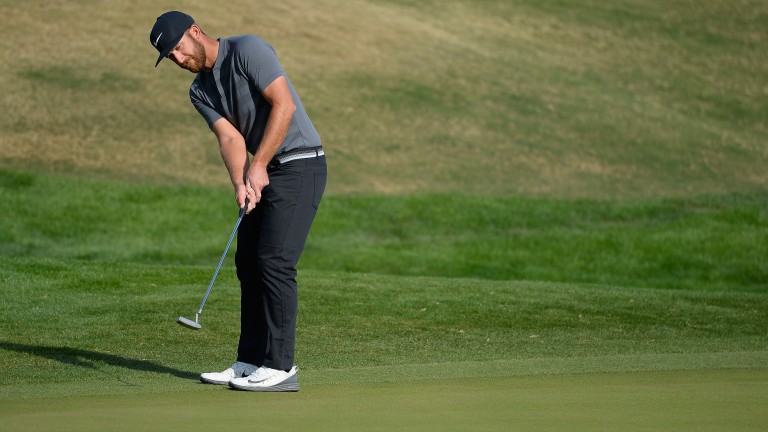 The latest chapter of the increasingly compelling Tiger Woods story will unfold at 12.23pm as the resurgent legend tees off alongside Jason Day and Hideki Matsuyama for round one of the Arnold Palmer Invitational at Bay Hill.

Byeong Hun An, based in Orlando and playing a home game this week, is an appealing wager at 6-1 for top Asian honours. He missed the cut by a shot in the Valspar Championship last week but prior to that he was sixth in Dubai, 23rd in Phoenix and fifth in the Honda, so has been in solid nick. Expect improvement on Bay Hill form figures of 36-49.

Matsuyama heads the Asian market, but the Japanese has not competed since withdrawing from the Phoenix Open with a wrist injury in the first week of February, so looks vulnerable.

Former world number one amateur Nick Taylor played his final three rounds in ten under par on his only previous visit to Bay Hill.

Taylor looks a banker in the top Canadian market, with Mackenzie Hughes providing the only opposition, while punters looking for a bigger price could add Emiliano Grillo for top South American in a double with Taylor. Grillo, putting well, sixth in India last week, and with Bay Hill form of 17-7 should leave Camilo Villegas well behind.

Pick of the 72-hole match-bet options is Kevin Chappell, performing consistently well this year and Bay Hill runner-up in 2016, to beat Jason Kokrak.