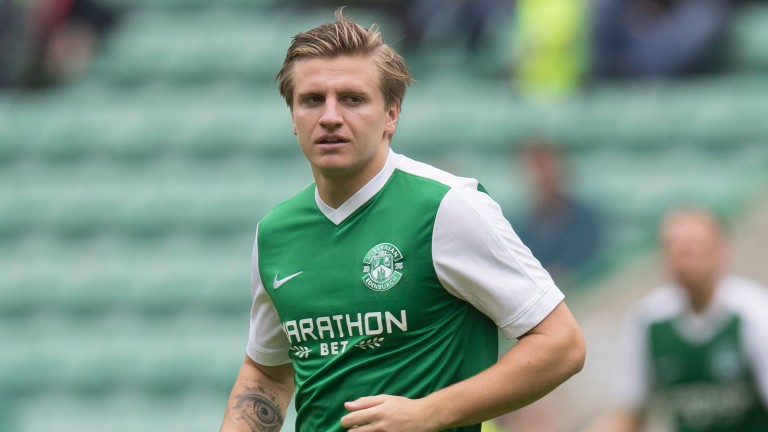 Hibs finally broke their epic William Hill Scottish Cup hoodoo of 114 years last season and they could and should be able to end the dreams of Bonnyrigg Rose in brutal fashion.

When the Easter Road side got their hands on the oldest trophy in football in May with a fairytale ending, on the pitch anyway, against Rangers, it ended a thousand jokes north of the border about Hibs’ famously atrocious record in the competition.

This season, they begin their defence with an ‘away’ tie against local juniors outfit Bonnyrigg and they really should be comfortably covering the handicaps.

Bonnyrigg are no mugs – they defeated Dumbarton after a replay in the last round by the same 1-0 scoreline that Hibs managed at the Cheaper Insurance Direct Stadium.

But this is a serious mismatch with the game being played at the home of Hibs’ rivals Hearts.

There’s absolutely no chance whatsoever of Neil Lennon resting players or not taking the tie seriously. Lennon has become frustrated at his strikers carelessness recently and will relish the chance to score a few against Rose.

Hibs fans will also relish seeing their side net a few at the home of their rivals.

Jason Cummings, Martin Boyle, Grant Holt, Brian Graham and James Keatings will all be desperate to get a run-out and midfield maestro John McGinn should use the game to regain his fitness after an ankle op.

Hibs really should be a class above Bonnyrigg.

Away from the cup, there’s nothing to suggest that in-form Arbroath shouldn’t continue their winning ways when Annan Athletic visit Gayfield.

They came from behind last week to thump Berwick Rangers and make it five wins and a draw from their last six games.

Manager Dick Campbell has plenty of attacking options and Ryan McCord netted a double last week as the Angus side gained ground on local rivals Forfar Athletic at the top of Ladbrokes League Two.

Annan fought back bravely at Elgin last week, but they struggle defensively and haven’t kept a clean sheet away from their Galabank home since October.

Finally, Elgin City are worth a tickle in the double-chance market when they face a local derby against Caley Thistle in the William Hill Scottish Cup.

Inverness have struggled in the Ladbrokes Premiership and Richie Foran’s side won’t envy the short trip to Borough Briggs.

Elgin have scored 23 goals in their last five home games and they’ll have a right go at a fragile ICT defence.

Mark Warburton’s men will see the cup as their last chance of denying Celtic the treble and it’s hard to see them failing to beat a very welcoming Well side.

The additions of Bournemouth’s Emerson Hyndman and Arsenal’s Jon Toral can improve their tired midfield but they remain vulnerable in defence.

Recommendation
Rangers to win & both to score
1pt 19-10 Betfair

Motherwell have a clean bill of health and Mark McGhee has a full squad to choose from.