Hibs are capable of giving Celtic a fright 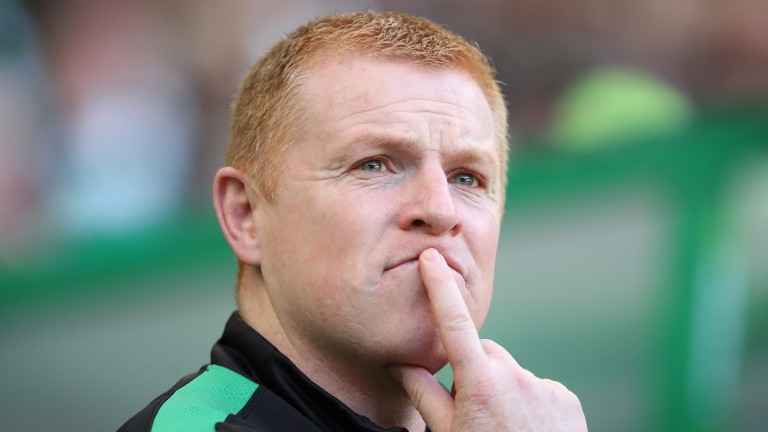 Hibs have drawn with Celtic and beaten Rangers on their two visits to Glasgow this season, yet they have been virtually written off for their Betfred Cup semi-final against the Bhoys.

And they should be backed on the handicap to at least give the Hoops a scare.

Celtic return with a quick turnaround after being dismantled by Bayern Munich in the Champions League.

Their 59-match unbeaten domestic record justifies their enormously restrictive odds, but Neil Lennon will have his Hibs players well up for this and they should give a defensively-dodgy Celtic a tough time.

Key stat
Hibs have scored at least twice in their last three games in Glasgow - against Aberdeen, Rangers and Celtic.