Hibs have the quality to progress despite leaky defence 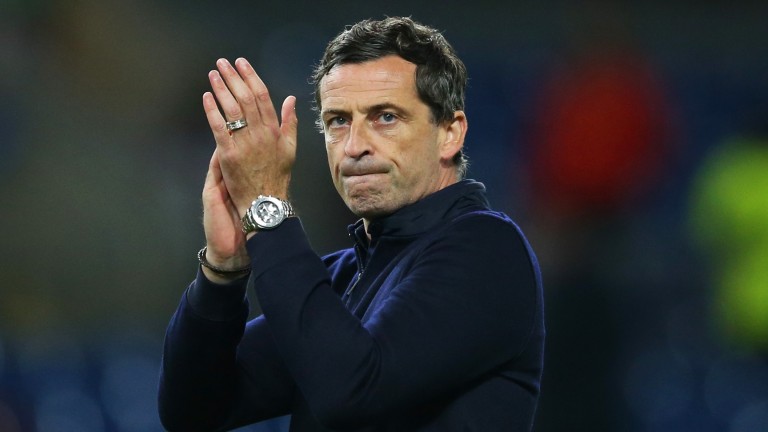 Hibernian
The hosts look set to be without Joe Newell. Fraser Murray is suspended.

Inverness
Caley Thistle could be missing Sean Welsh, who is struggling with an ankle injury.

Hibernian can use their superior firepower to see off Inverness and reach the William Hill Scottish Cup semi-finals.

The defensive frailties of Jack Ross's side were exposed again last week against Livingston when they let slip a lead and they face a Caley Thistle unit who boast a good record at Easter Road.

Inverness are 18 points behind leaders Dundee United in the Ladbrokes Championship and have lost nine times in the league alone so there is a significant gulf in class between these teams.

But John Robertson's men rarely go down without a fight and given Hibs's generosity at the back – even BSC Glasgow netted against them – a win for the hosts with both sides scoring looks the call.

Hibs have kept just one clean sheet in their last seven games.