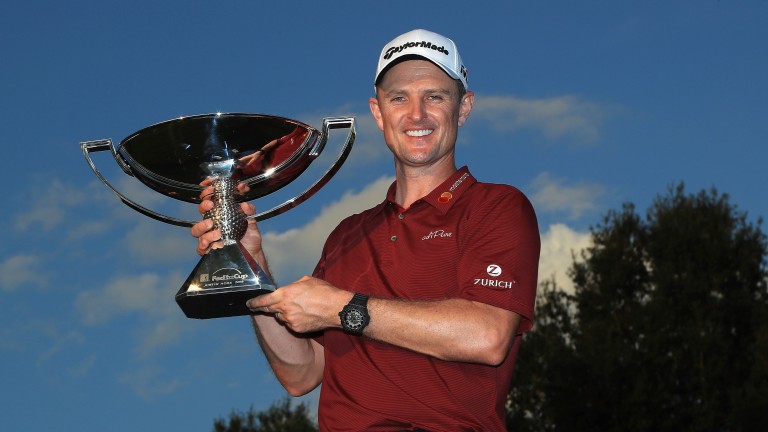 Two American Presidents Cup captain's picks led the way after the first round of the Hero World Challenge in The Bahamas – Gary Woodland and Patrick Reed fired day-one 66s.

Their six-under-par efforts left them two shots ahead of third-placed Chez Reavie, a late invite to the field after Dustin Johnson withdrew, and the pre-tournament market principals failed to make much of an early impact.

Rahm and Justin Thomas, who is three shots off the pace, make most appeal in the outright betting at this stage – both are available at 5-1 – while second-round twoball punters are pointed towards Justin Rose.

The Bahamas has become the adopted home of Rose, he knows the Albany extremely well, and he has finished fifth and third in the last two editions of the Hero, so it is surprising he is available at such generous odds to defeat Reavie in their 5.07pm (UK and Ireland time) meeting today.

The final twoball of Woodland and Reed is due on the tee at 5.18pm. Finau and DeChambeau start proceedings at 3.50pm. Less wind is forecast for round two and scoring should improve.