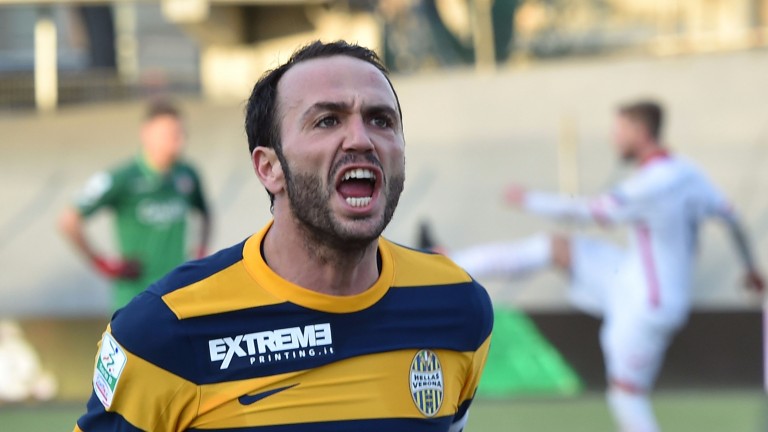 Hellas Verona are seemingly intent on making an immediate return to the top flight and the Serie B league leaders can justify their lofty ambitions with victory against struggling Cesena.

Verona’s relegation from Serie A last season came as a shock to many and the Scaligers are as short as 4-6 to claim the second division title and regain their top-flight status.

Fabia Pecchia’s men lead Frosinone – another side relegated from Italy’s first division – on goal difference but Cesena are welcomed opposition and they can extend that advantage.

The hosts’ form in recent months has been patchy – winning just two of their last seven league encounters – but they remain a dominant force on home soil while Cesena are troubled on their travels.

The visitors are yet to win on the road this term and won only three away matches last season, suggesting Verona’s 3-4 price could be a shade generous.

Cesena have suffered five successive away defeats, shipping 11 goals in the process, and their inability to compete with the division’s stronger sides will delight Verona.

Massimo Drago’s mob have picked up just six points against top-six sides this term and recent defeats at Frosinone and Benevento highlight their struggles.

Verona average two goals a game on home turf and should have too much firepower for Serie B’s second-worst travellers.