Heat hitters could silence the Thunder 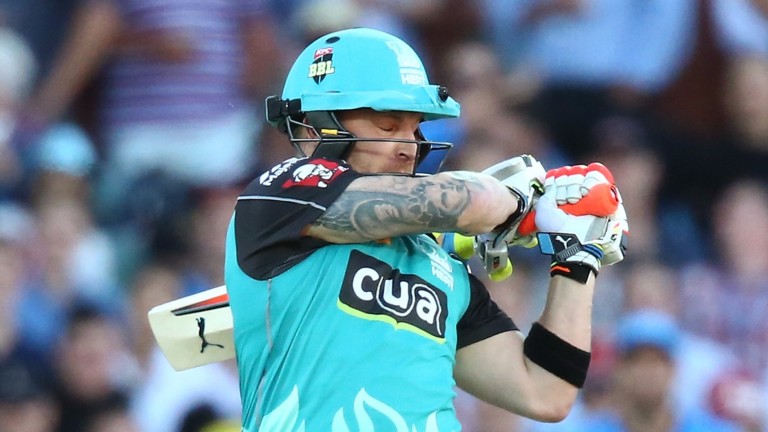 Brisbane Heat produced a barrage of sixes to win their opening Big Bash game against Adelaide Strikers and there should be more big-hitting feats from the Heat when they face Sydney Thunder.

The Thunder won the tournament last season but are struggling after a major overhaul of their squad. They lost the Sydney derby by nine wickets against the Sixers before a 49-run defeat to Melbourne Renegades in their second game.

They hit nine sixes in those two matches but seven of those were struck by Pat Cummins – primarily a fast bowler – and their batsmen may be outgunned again.