Hawk can soar to victory over Stevens 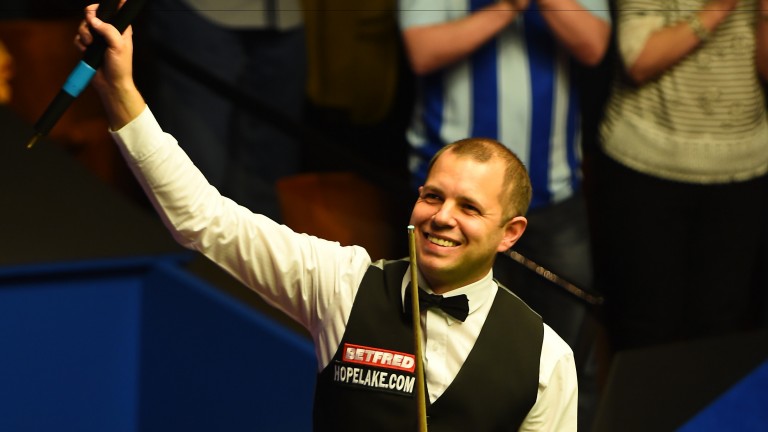 Barry Hawkins has flourished in this season’s Home Nations Series and the world number ten looks primed for another dominant display against Matthew Stevens in their second-round encounter at the Coral Scottish Open.

The Hawk, who reached the last four in Manchester and was a beaten finalist in Northern Ireland, holds every chance of going one better if he can maintain his recent form.

However, the Welshman, who is sliding down the rankings, lacks consistency and it’s difficult to see him replicating his run to the last 16 of the UK Championship.