Another close contest looks likely in opening round 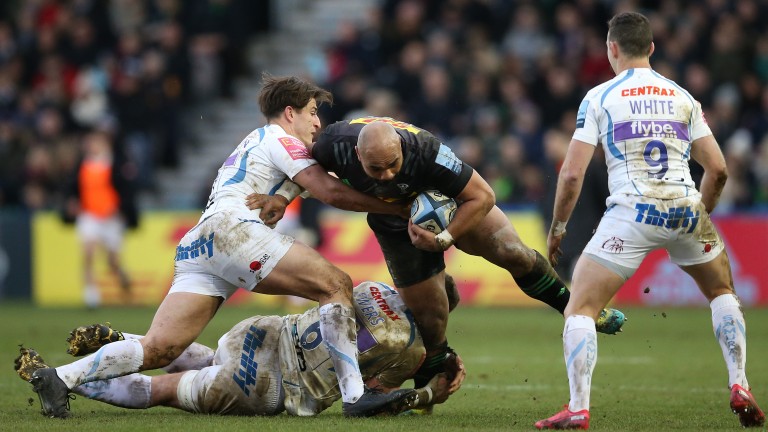 Free rugby tips, best bets and analysis for Harlequins v Exeter in the Premiership on Friday.

Exeter have had barely three weeks off following their back-to-back European and domestic finals before returning to action with a trip to Harlequins.

While the Chiefs were the dominant force in England last year, it hasn't been plain sailing for them against Quins. On the opening day last year Exeter were ten-point favourites at home to the Londoners but were outscored two tries to one in a 22-19 success.

Exeter have lost the last two meetings at the Stoop and the winning margin has been no more than four points in the last four clashes between the clubs.

The first round of the season always brings plenty of uncertainty, and while there should be less ring-rust than usual given the speedy turnaround, neither side looks likely to be up to full speed.

Exeter have eight players involved in the Autumn Nations Cup this month while Quins have had just one call-up and the hosts look a worthwhile bet to at least keep things close again.