Harlequins have the game needed to trap Tigers

Hosts can bring Leicester back down to earth 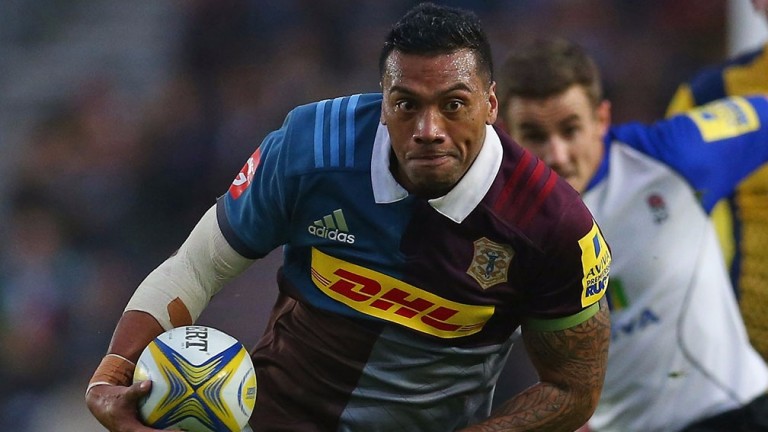 Back-to-back big home wins over Gloucester and Bristol suggest that Leicester are on the way to rediscovering their mojo under Aaron Mauger.

However, hosts Harlequins look worth a wager to beat the Tigers in the televised Premiership clash at the Twickenham Stoop.

Quins have won five on the spin at home in all competitions against the East Midlanders and while they have lost their last two outings in west London, they have won all seven league outings over the road from HQ this term.

John Kingston’s charges were already in the Anglo-Welsh Cup semi-finals when they lost to the Sharks and their injury crisis was at its worst when they were turned over in the European Challenge Cup by Edinburgh.

Winning this game could be key to Harlequins’ top-six hopes this season. Not only will it bring them closer to the fifth-placed Tigers but it will keep distance between them and the flying Falcons in seventh as well as Northampton and Gloucester.

Classy fly-half Nick Evans, dynamic wing Alofa Alofa and prop Mark Lambert return to a Quins side who deserved to take something from the tough trip to Bath last Saturday. Leicester have lost all five away games played since beating Bristol in November.

But with wet conditions expected, the big-value tryscorer bet to have is Red Army loosehead prop Dave Kilcoyne to barge over for a sixth try of the season.

Kilcoyne has become a feature of Munster’s pack drives and scored the final-minute try at Ospreys last Friday that took the Red Army top of the table. Director of rugby Rassie Erasmus will not want them to play a loose game against dangerous opponents.

Weather allowing, Edinburgh against Cardiff at Myreside promises to be an open encounter.

Take Edinburgh backrower Magnus Bradbury to bag a sixth try of the campaign.