Hard to trust PSV at such short prices 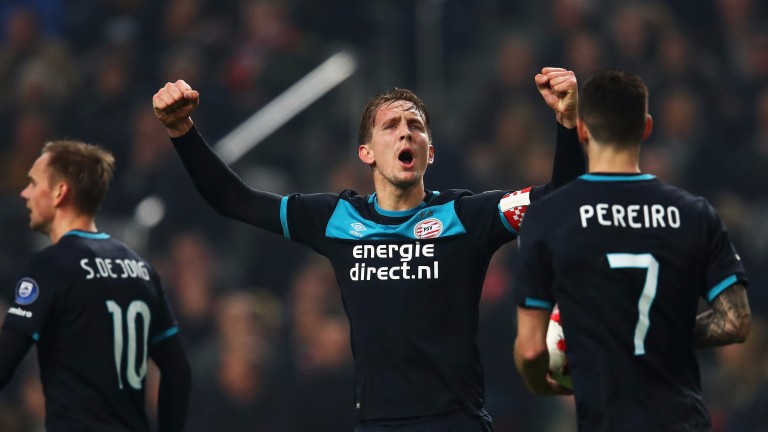 Too many draws are having a serious impact on PSV's season as they chase a third consecutive Dutch title and although this looks like a routine home win it's hard to trust them at such short prices.

Games involving the champions had been lacking many goals before the winter break but it was the opposite for Excelsior.

Their matches have averaged more than four goals per game since the start of November and they have enough about them to keep it close.