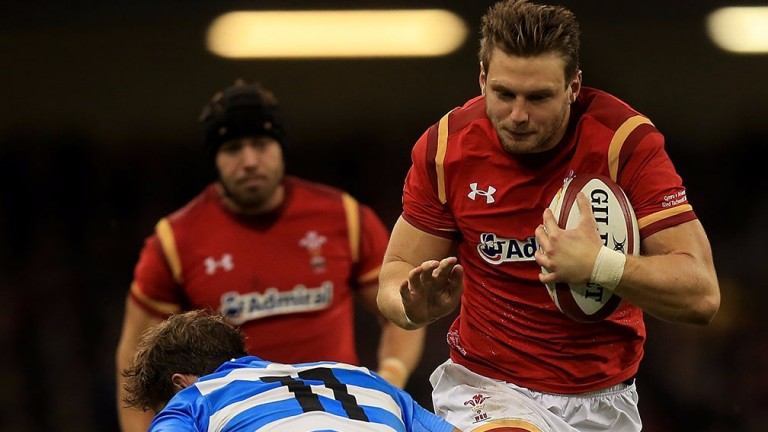 A clash between teams who are out of form and low confidence is often a recipe for an ugly, scrappy clash and that could be what Wales and South Africa serve up at the Principality Stadium on Saturday.

Defeat to Italy last week was a new low for the Springboks, and while Wales at least snatched a late victory against Japan, they put in a poor display and were panned by their national press.

The sides are going through similar problems as a new coaching set-up - in Wales’s case a temporary one while Warren Gatland is on Lions sabbatical - and a shift in style seem to be producing uncertainty and lack of direction on the pitch.

Wales looked rudderless against Japan, and while some big names return today including fly-half Dan Biggar, there’s no Rhys Webb or Sam Warburton while Taulupe Faletau is on the bench so they may be lacking purposeful go-forward.

The Boks have looked similarly hampered under Allister Coetzee this year, and although the Springbok coach has made six changes to his side including handing out four debuts it would be no surprise if the Boks opt for a limited but physical gameplan.

Wales’s plight brings to mind the 2013 Six Nations, when they were also without Gatland and lost their opening match at home to Ireland.

Next up were France, who like the Boks had just lost to Italy, and the teams served up a stinker in Paris, a stop-start contest with a lot of kicking, every line-out thrown short and a general dearth of ambition.

With ten minutes left the score was 6-6, before George North brought Wales to life with a try in the corner to seal a victory.