Hard to look past free-scoring Dons 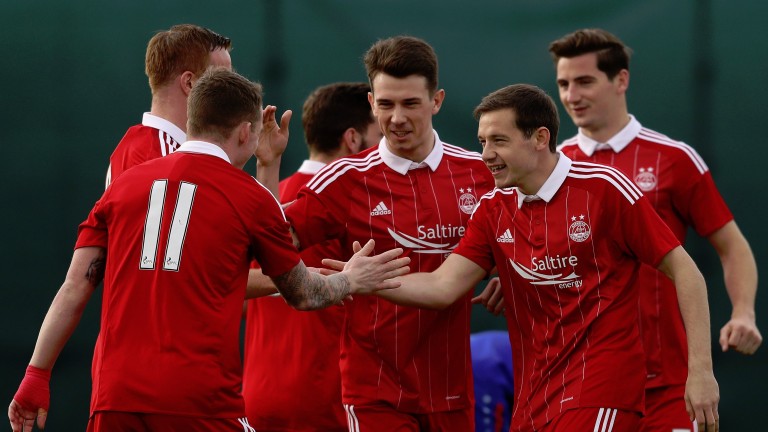 The Dons romped to a 7-2 midweek win against Motherwell and have now won eight of their last nine games in all competitions – their only loss came at Celtic.

Killie this week saw manager Lee Clark swap a top-six place in the Ladbrokes Premiership for a relegation dogfight in Sky Bet League One with Bury and it’s going to be difficult for caretaker Lee McCulloch to inspire his players to deliver a shock.

Aberdeen have plenty of players in good form, such as Adam Rooney and Ryan Christie, and should cruise to success again at a happy hunting ground for them.

Recommendation
Aberdeen to win and over 2.5 goals
1pt 13-10 Paddy Power

Team news
Kilmarnock skipper Stevie Smith could return but Dapo Kayode and Greg Kiltie are both set to miss out.

Aberdeen are boosted by the return of Graeme Shinnie from suspension.