Hammers could be held by tough Baggies 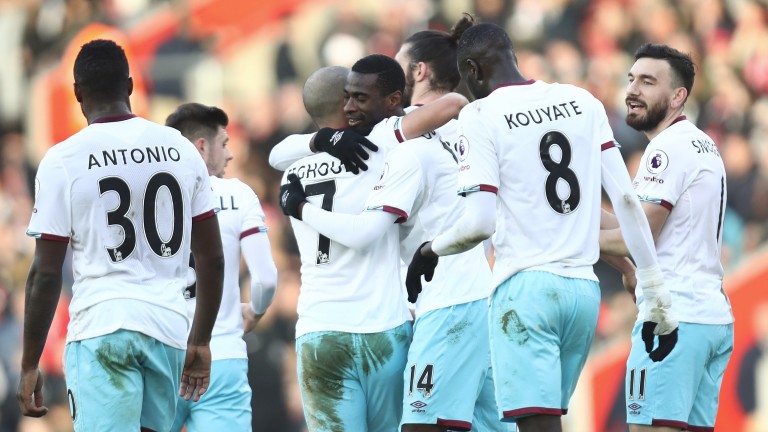 West Brom took a point from five of their last six visits to Upton Park and can hold their own on their first trip to the London Stadium.

West Ham have played better since resolving the Dimitri Payet situation and are chasing a fourth win in five league fixtures.

A victory over Albion would take them to within two points of the top eight but the Baggies will be a tough nut to crack. Tony Pulis’s side have lost just six of their last 21 league games – all against top six opposition.

Team news
West Ham Andy Carroll (groin) is a doubt but Sam Byram and Havard Nordtveit are available for West Ham after injuries. Aaron Cresswell (hamstring) and Cheikhou Kouyate (dead leg) are doubts and Diafra Sakho and Angelo Ogbonna are out.

West Brom Jonny Evans (calf) is back for West Brom after missing the last five games. Claudio Yacob (stomach cramps) is also in contention and could return to the Baggies' midfield.