Hammers can hold their own at Burnley 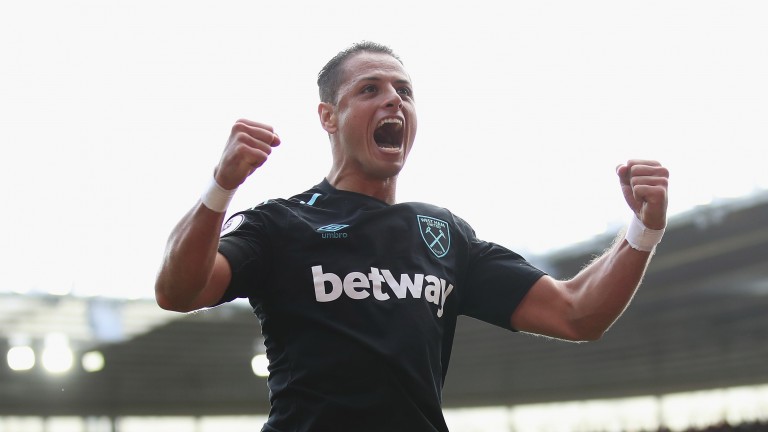 Burnley have turned their away results around this season but they have been less secure at Turf Moor and may have to settle for a draw against West Ham.

The pressure was on the Hammers before their last match at home to Swansea but they responded with a gutsy 1-0 win.

Key players Michail Antonio and Manuel Lanzini are getting closer to peak fitness and can help the Hammers hold their own in Lancashire.

Team news
Burnley
Jonathan Walters (knee) will not be available until the winter and Nahki Wells and Dean Marney are long-term absentees.

West Ham
James Collins is unavailable but Michail Antonio and Manuel Lanzini are fully recovered from injuries and could start.

Key stat
Burnley have won one of their last seven home games.