Hammers can climb further from danger 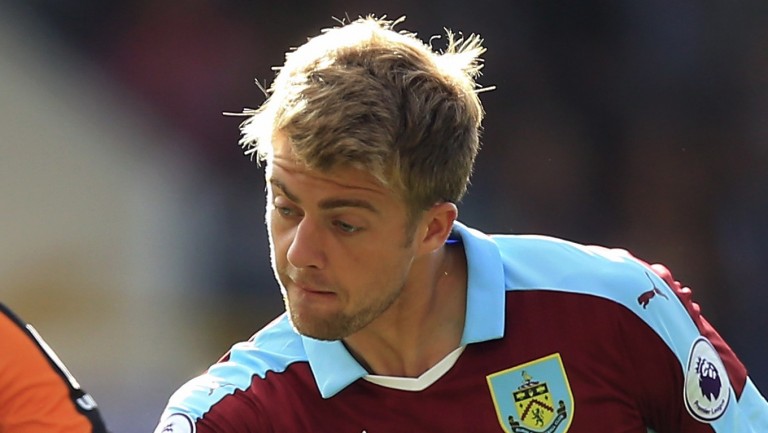 Dimitri Payet’s self-exclusion from the team has not hit West Ham and they can pick up another win at Middlesbrough. The Hammers are climbing away from trouble due to their results against the strugglers and, with or without Payet, they still have enough to topple Boro. Aitor Karanka’s side are the lowest scorers in the league and need to secure some quality attacking reinforcements to avoid a nervy end to the season.

Team news
Middlesbrough Patrick Bamford could feature after
joining from Chelsea but Daniel Ayala is banned and Gaston Ramirez and Antonio Barragan are injured.
West Ham Dimitri Payet will not be considered, while Cheikhou Kouyate and Andre Ayew are at the Africa Cup of Nations.