Hamilton will be out to prove a point in qualifying 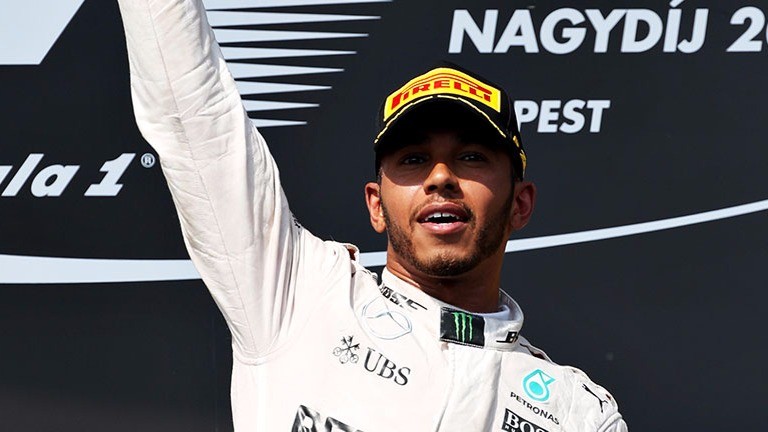 Winning the race may not be enough for defending champion Lewis Hamilton
Getty
1 of 1
By Adam Scriven 8:15PM, NOV 25 2016

Lewis Hamilton made a perfect start to the crucial final weekend of the Formula One season by going fastest in both yesterday’s practice sessions in Abu Dhabi.

However, his teammate Nico Rosberg was second in both 90-minute segments and if the German repeats that in the race he will be crowned world champion for the first time.

Rosberg is a top-price 1-4 to claim the title, and he would give his chances a boost if he can keep up his record of qualifying on the front row for every race this season (although he started sixth in Austria after a grid penalty).

Mercedes seem to have cured their tendency to make poor starts and have secured 1-2 finishes in the last three events. Despite their level of dominance, Hamilton and Rosberg had failed to fill the dual forecast in consecutive races this season prior to their current run.

To retain his championship, Hamilton must win with Rosberg finishing no higher than fourth. That has happened four times this season – twice after comings together between the pair – but not since the German Grand Prix nine races ago.

In that event, Rosberg had to fight his way back up the field after a slow getaway but would have been on the podium without a five-second penalty he picked up for a clumsy overtake of Max Verstappen.

Sebastian Vettel got closest to the Mercedes yesterday but his Ferrari team ran an unusual programme which likely gave a false impression of their pace.

The German ended the session on the sidelines after a mechanical failure.

Hamilton’s best chance of winning the championship, outside of mechanical gremlins for Rosberg, is for the Red Bull pair Daniel Ricciardo and teen sensation Max Verstappen to split the Mercedes at the end of the race.

The Red Bulls’ pace on the longer runs in practice suggested they would have a chance to do that, but Mercedes tend to run their engines on lower settings on Fridays and turn out to be much quicker in qualifying and the race.

Hamilton is no bigger than 1-2 to go fastest in qualifying, and with the Englishman having started from pole position in four of the last five races even that could be considered generous.

However, Rosberg claimed pole at Yas Marina in each of the last two years, including in 2014 when he was also facing a title decider against Hamilton.

Rosberg was the underdog on that occasion though, and he has seemed to be taking things easier in recent events as he is the one with everything to lose.

Hamilton will want to prove a point even if he loses his championship, and the best bet could be for the qualifying winning margin to be over a quarter of a second.

Circuit characteristics The track is largely made up of long straights and tight corners, but overtaking has only been made possible by the advent of DRS. The race begins in daylight before the floodlights kick in midway through

Weather A sunny and warm but windy weekend