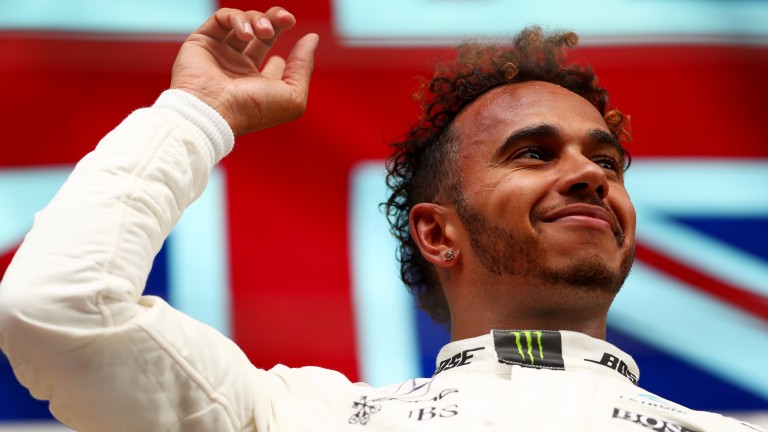 The eager Tifosi heading to Monza for the opening day of Italian Grand Prix action are likely to get very wet, so punters are advised to keep their powder dry rather than have a bet on first practice.

A day of thunderstorms is expected over the royal park near Milan, but with better weather forecast over the rest of the weekend there may not be much track action if it rains during practice.

Running in low-downforce configuration for the high-speed circuit, the cars are even more skittish than usual. There is little point risking damaging the cars when there is nothing to be learned from running on a sodden track.

Lewis Hamilton cut Sebastian Vettel’s championship lead to seven points with his win in Belgium last weekend and is an early odds-on favourite to follow up at Monza.

Both are fast tracks, but at Spa Vettel’s Ferrari seemed to cope better in the final sector of the track, which features a long flat-out run followed by a heavy braking zone. Monza is rife with sections like that, so there may be some hope Ferrari can pull off a home victory for the first time since 2010.

Vettel is rated 7-2 second favourite, ahead of Hamilton’s teammate Valtteri Bottas at 5-1.

Daniel Ricciardo, Max Verstappen and Fernando Alonso are expected to take engine change penalties this weekend, and are likely to start the race from the back of the grid.

Circuit characteristics Monza is not as fast as it once was but the Cathedral of Speed is still dominated by long straights. There are two tight chicanes which provide good overtaking ­opportunities

Weather Thunderstorms and ­torrential rain on Friday and a chance of showers on Saturday, but the race is expected to be dry.