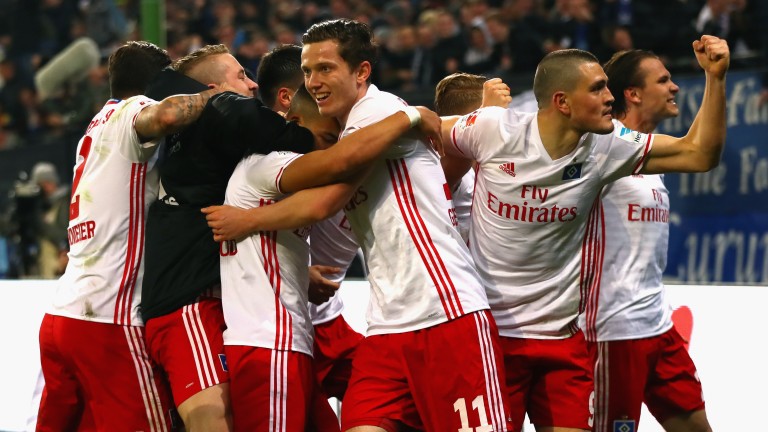 Frankfurt's early promise has petered out and the fragile hosts could fall to a sixth consecutive Bundesliga defeat having scored only four league goals since the winter break.

Hamburg are fighting for survival and they have lost just one of their last six league matches, while recent wins over Leipzig, Bayer Leverkusen and a revived Monchengladbach suggest they can cause Frankfurt plenty of problems.

Key stat
Frankfurt have scored just once in their last six matches.