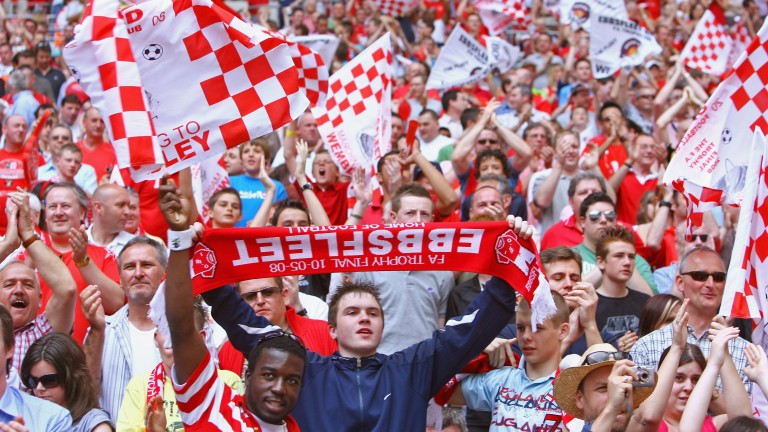 Halifax v Ebbsfleet may attract more attention than it would under normal circumstances as it has become the top TV game of the day in England with the National League pressing ahead with its fixtures.

Any newcomers could be treated to an entertaining contest, with both teams fancied to score in the game.

Hosts Halifax are looking likely playoff contenders despite having a goal difference of just plus two, but they may not have it all their own way against the Fleet.

The Shaymen are two points off third with a game in hand but they have been prone to struggle at the back, keeping only one clean sheet in their last five league games.

Ebbsfleet, meanwhile, are showing signs of life having looked doomed for relegation at the turn of the year. However, they have lost just two of their last eight matches and secured a crucial win at Hartlepool last week.

The Kent side have respectable form on the road and could contest an exciting game at Halifax, who themselves have notched in eight of their last ten home matches.

Ebbsfleet have conceded the most goals in the National League this season.