Kelly and Gale value to cross the whitewash 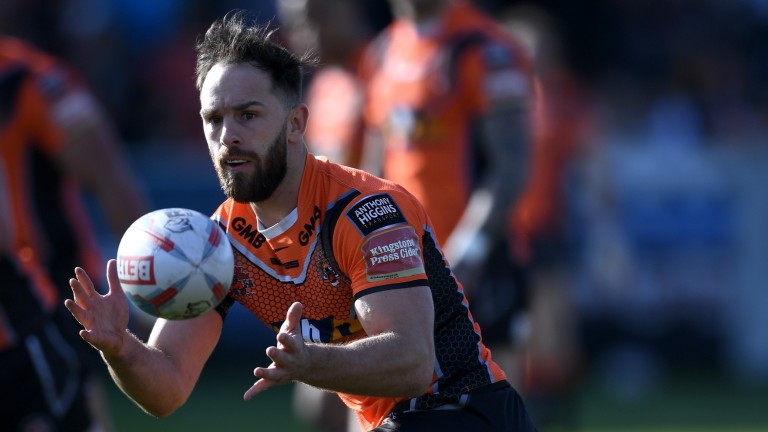 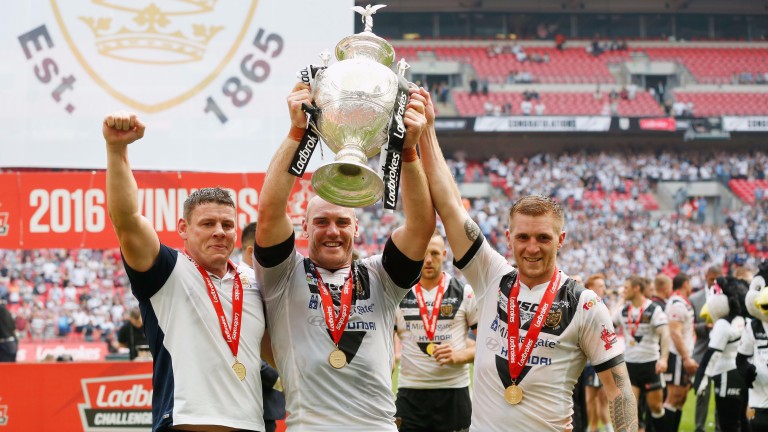 The best has been saved for last in the Ladbrokes Challenge Cup quarter-finals as holders Hull host competition-favourites Castleford in what has the makings of a thriller.

The Tigers are six points clear at the top of the Betfred Super League and coach Daryl Powell has been playing down talk of his team enjoying a clean sweep of the domestic trophies.

Cas are 4-7 to keep that possibility alive by winning at the KCom Stadium, with most bookmakers asking the visitors to give up a converted try on the handicap.

The Tigers have won 16 of their 19 matches in 2017 but one of their three defeats came at Hull in April when despite having Liam Watts sent off in the first half, the Airlie Birds held on for a 26-24 victory.

The platform was laid by a blistering start as Hull raced into an 18-0 lead at more than a point a minute.

Another red card is a 10-1 chance but backing the home side to repeat their victory has its pitfalls. Lee Radford's side have been horribly inconsistent and have conceded more than 50 points at home against Leeds and Salford this season.

By contrast, they were excellent in demolishing the second-placed Red Devils 34-10 at the AJ Bell Stadium last time out.

The underdogs are still missing main playmaker Marc Sneyd but they should welcome back forwards Danny Houghton, Scott Taylor and Mark Minichiello.

Castleford have been relatively fortunate with injuries this year but will be without one of their key men in Junior Moors and haven't been quite at full throttle for the past month or so.

It's difficult to quibble with the match prices but a couple of wagers catch the eye in the anytime tryscorer market. 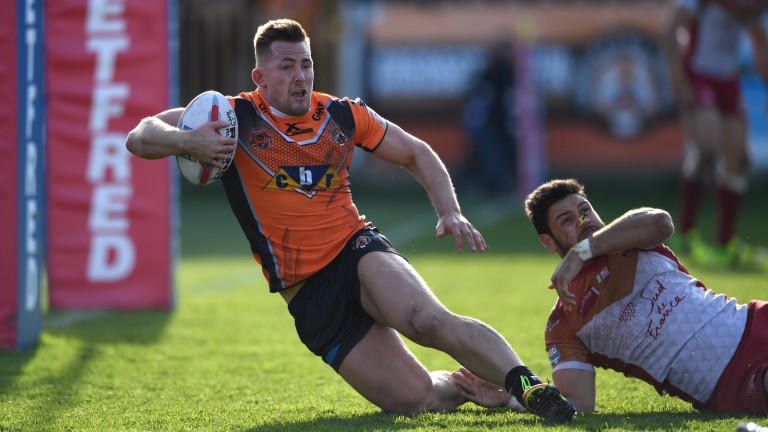 Cas winger Greg Eden is an obvious starting point. Eden has notched 33 times this season but with 4-7 the best price against him touching down, better value may lie elsewhere.

Mercurial Hull half-back Albert Kelly has 17 tries to his name and has scored in a dozen of his 16 Super League outings. Those stats make the 6-4 against him notching look a big price.

It's also worth taking the 9-4 offered against his Cas counterpart Luke Gale, who has bagged a four-pointer in half of the games he has played in.