Gutsy Guiseley could have Bromley's measure 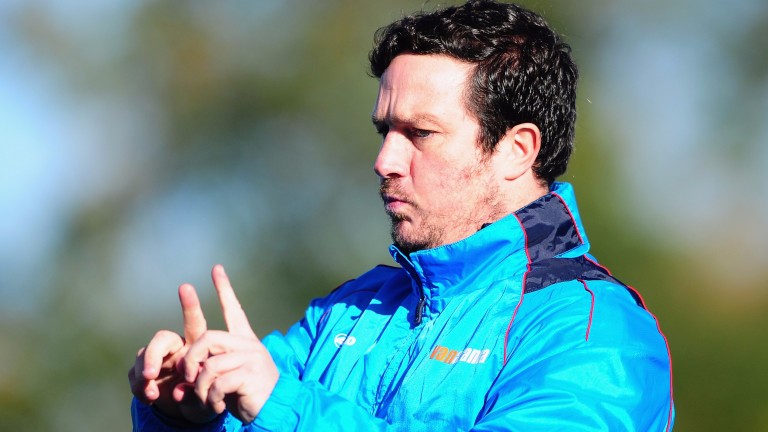 Guiseley have an FA Cup replay at Accrington to look forward to on Tuesday but National League survival is their top priority and they can climb away from the bottom four by beating promotion-chasing Bromley at Nethermoor.

Given how tight the National League table is - six points cover the top 12 teams - there is not much of a difference between the teams chasing promotion and others battling relegation.

Seventh-placed Bromley are having a good season but they have collected just one point from their last two league games and were thumped 4-0 at Rochdale in the FA Cup first round last Saturday.

Bromley manager Neil Smith will be looking for his players to respond to the Dale defeat but his options are reduced for the trip to Yorkshire with midfielder Frankie Sutherland, winger George Porter and striker Brett Williams serving suspensions.

And Guiseley are likely to provide tougher opposition than their league position of fifth-bottom suggests.

There are similarities to last season as Guiseley are recovering from another slow start to the season but their recent revival - six games unbeaten - looks more likely to last.

The club's decision to appoint Paul Cox as manager in early September was a bold move and the board have demonstrated further ambition by changing to a full-time model. The extra training is paying dividends.

Guiseley climbed out of the drop zone with a 3-2 success at Woking a fortnight ago and there was nothing fortunate about their 0-0 draw  at home to Accrington last weekend.

They should continue to improve and can give Bromley a very tough game.

Macclesfield have slipped from first to third after successive league defeats but look overpriced outsiders to beat lowly Barrow at Holker Street.

Six of Macc's ten league wins this season have come on the road and they shouldn't be too fearful of fourth-bottom Barrow, who had gone ten games without a win before winning 3-1 at home to Aldershot last time out.