Gunners may not blow Swans away 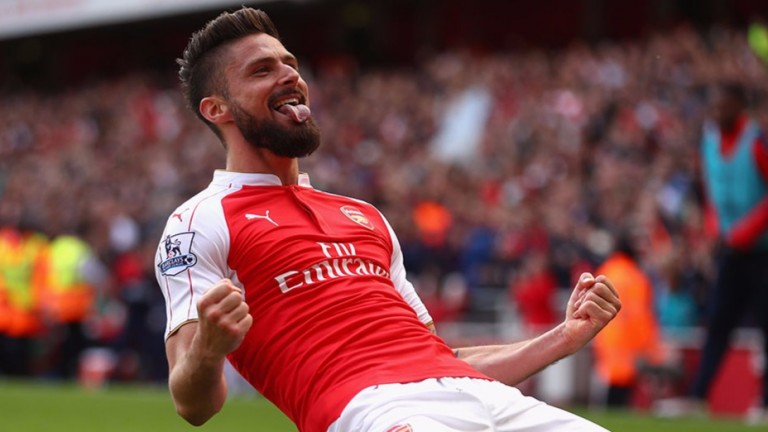 Arsenal are well placed in the league but have got a bit sloppy in some recent games and may make hard work of winning at Swansea.

The Gunners needed a miraculous fightback to draw 3-3 at Bournemouth and were slow starters before beating Preston 2-1 in the FA Cup.

Arsenal may also take Swansea for granted, but the Swans will want to impress Paul Clement in his first home game at the helm and can keep it close.