Gung-ho Malaga may be involved in another shootout 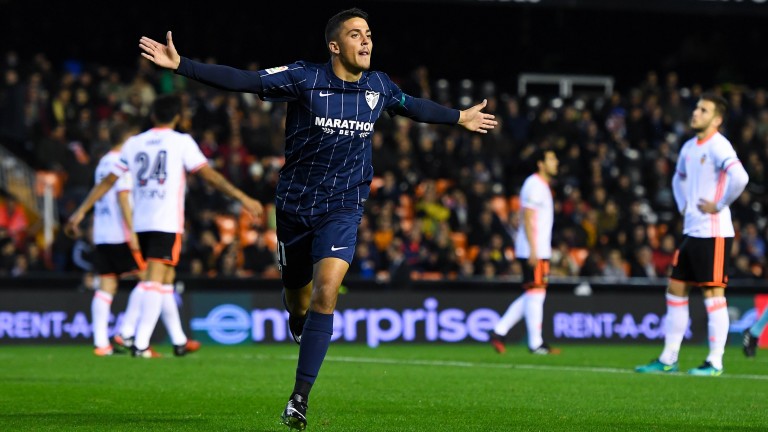 Malaga are probably unlucky to have found themselves without a victory in their last six matches given they have won the shot count in all six of those fixtures, including away to Seville. However, that match finished 4-1 and Malaga have conceded 25 times in their last ten outings so expect goals against Sociedad.