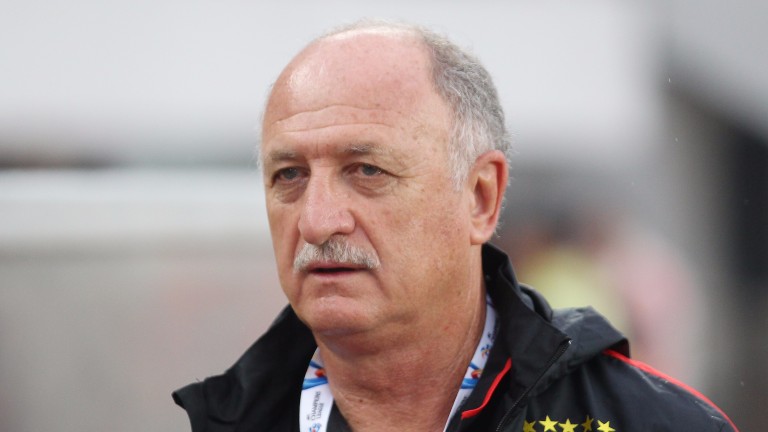 Guangzhou have made a flying start to the defence of their Chinese Super League title and should be able to maintain their position at the summit with a home win over Shanghai Shenhua.

Phil Scolari's hosts head into the 11th round of fixtures having won eight of their ten matches and at the Tianhe Stadium it's five victories in six Super League encounters.

Kashima Antlers were beaten in the Asian Champions League on Tuesday with current Brazilian international Paulinho scoring the only goal of the game.

Scolari has built a Brazilian community who seem happy enough with playing football in China, whereas Gus Poyet has struggled in that department with the Shanghai visitors.

Carlos Tevez was the star arrival, reportedly signing a contract worth a quite staggering £615,000 a week, but the Argentinian has barely been seen on the pitch in China.

Tevez has played four league games but the last of those came on April 8. He has since been sidelined with a calf problem but Tevez still found time to take a family trip to Disneyland during the injury which has not gone down well with supporters.

Fellow foreigners Fredy Guarin and Obafemi Martins have been more influential but Shanghai are ninth in the standings, albeit with a game in hand on most other sides in the section.

A record of three wins, two draws and four defeats does not bode well for arguably the most difficult assignment of the season.

Bet on Friday's football at Soccerbase.com