Groenewegen can hit back with sprinters expected to flex muscles 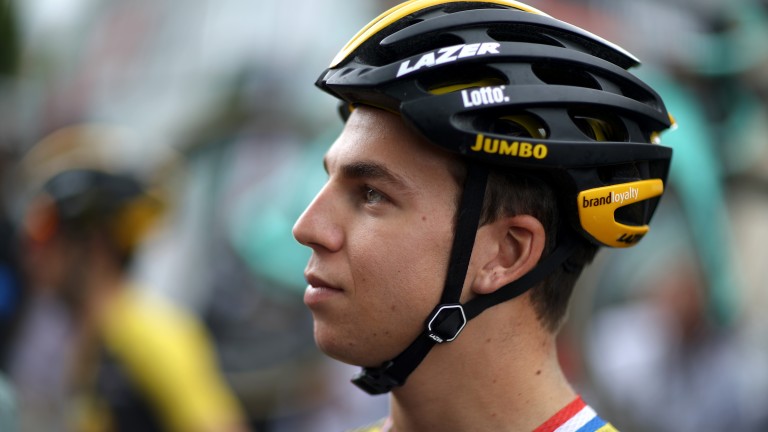 Dylan Groenewegen, sixth on stage one, can put up a better showing on Tuesday's stage
Chris Graythen
1 of 1
By Nick Pulford 8:00PM, JUL 9 2018

Tour second favourite Richie Porte’s BMC team put on a show of strength with victory in the team time trial on Monday, although none of the leading contenders suffered a knockout blow as the time gaps were smaller than many had expected.

Stage four looks one of the best opportunities for the pure sprinters on this year’s route, although timing will be critical as the finish is slightly uphill and the riders could be going into a headwind.

The opening stage is the only one so far contested by all the principal sprinters and it seemed to establish an early pecking order with Fernando Gaviria, Peter Sagan and Marcel Kittel in the first three.

Dylan Groenewegen, who was sixth, is the sprinter most likely to cause a shake-up and he remains a big threat. At the prices he is the pick as he has a high win strike-rate and there is a danger Gaviria will be put in front too early by his lead-out train, leaving him vulnerable to a late finisher.