Grecians are in a slick vein of form 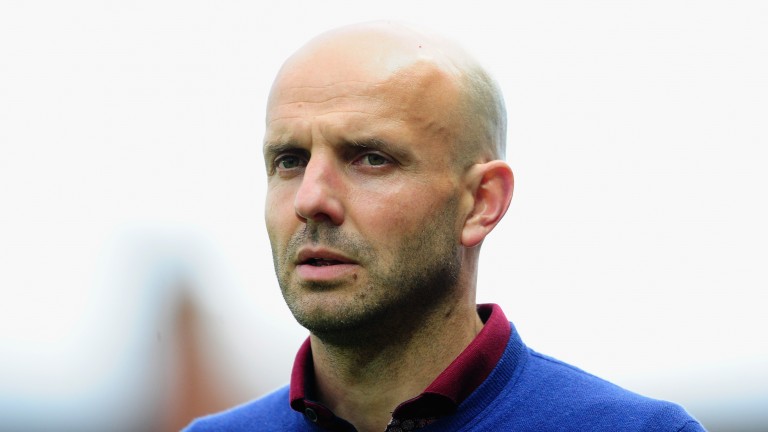 Exeter have the joint-worst home record in the top four divisions, taking one point from seven Sky Bet League Two matches, but they were 3-2 winners at home to Chelsea Under 23s in the EFL Trophy last month and look value 2-1 shots to defeat Swindon at St James Park tonight.

Grecians manager Paul Tisdale has been under increasing pressure due to his team’s dreadful home results.

However, Exeter have shown an improvement recently, winning three of their last five fixtures.

Tisdale has been hampered by injuries to several of his defenders this season but the situation improved on Saturday with experienced centre-back Troy Archibald-Henville coming on for the last ten minutes of a 3-1 loss at home to Luton in the FA Cup first round.

Archibald-Henville may be in contention to make his first start of the season and his experience should make a difference.

While Exeter’s injury list is shortening, Swindon’s got longer at the weekend with key defender Nathan Thompson sustaining an injury during Friday’s 1-1 draw at Eastleigh in the FA Cup.

Swindon could have no complaints with the outcome against their National League hosts and will need to play better tonight if they are to secure the draw they need to advance to the knockout stages of this competition.

Exeter have to win to make sure of qualification from Group C and at 2-1 look a decent bet to get the job done.

Bristol Rovers started their Group A campaign with a defeat and a draw but they can give themselves a chance of qualifying by beating Portsmouth at Fratton Park.

The teams with the deepest squads tend to fare better in the EFL Trophy and Rovers have demonstrated their strength-in-depth this season with manager Darrell Clarke often rotating his team selections.

Clarke hasn’t quite come up with the right combination for this competition but he may have better luck against Pompey, who appear to be taking the competition less seriously than most.

Portsmouth are bottom of the group and manager Paul Cook made ten changes for last month’s 2-2 draw at home to Reading Under 23s.

Northern Section Group A is wide open with all four teams – Everton Under 23’s, Cheltenham, Blackpool and Bolton – level on three points.

Cheltenham got back into contention by coming from behind to win 2-1 at home to Everton Under 23s last month and are worth backing at 12-5 to topple Bolton at Whaddon Road tonight.

Gary Johnson’s side are unbeaten in eight matches and approach the game in better shape than the Trotters, who are without key injured trio Jay Spearing, Derek Osede and Gary Madine.