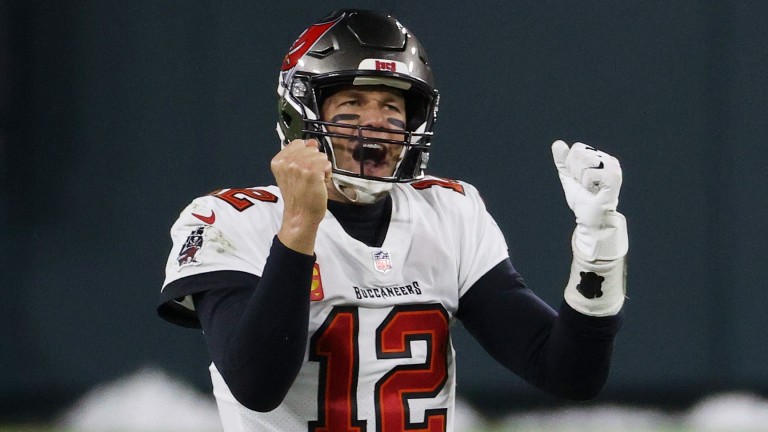 On February 3, 2002, the New England Patriots defeated the St Louis Rams to win Super Bowl 36. That was my first memory of American football, and it was on that day that Tom Brady won his first of six Vince Lombardi Trophies.

Now here we are, 19 years later, with Brady on his way to his tenth Super Bowl, this time with the Tampa Bay Buccaneers to take on the Kansas City Chiefs - and it makes me sick to my stomach.

For as long as I have been a fan of American football, Brady has often found new ways to torment me, and is my longest-standing foe in all of sport. As a die-hard New York Jets fan, I had to sit and suffer for well over a decade as Brady and the New England Patriots dominated my beloved Gang Green.

The Patriots and Jets are AFC East division rivals, meaning Brady would play the Jets at least twice a year. He has registered 30 victories against New York, with the Jets getting the better of him only eight times.

Throughout my life watching sport, I’ve had plenty of “enemies”. Thierry Henry, Arsene Wenger and Sir Alex Ferguson all feature on that list. But those faces have all come and gone, and it seems the man who causes me the most pain is destined to do it for the longest.

Don’t get me wrong, I can appreciate how great Brady is. I understand and accept that he is without question the greatest American football player of all time, and the fact he can still dominate a sport with constant player turnover at 43 years of age is quite simply unbelievable.

But when you’ve watched a man so good make it all look so easy for so long, it grates on you.

Not too long ago, in October 2019, I stayed up for a Monday Night Football match between the Jets and Patriots. The Jets had got off to a rocky start that season, but signs of progress were there and I believed they could at least make it a competitive game.

The Jets lost 33-0. The game finished at 5am and I set my alarm for 8am for work. I went to bed kicking myself for once again believing that we could stop the greatest of all time, and that Brady had caused me yet more heartache.

Then at the end of the season, something magical happened - Tom Brady announced that he would be leaving the New England Patriots. 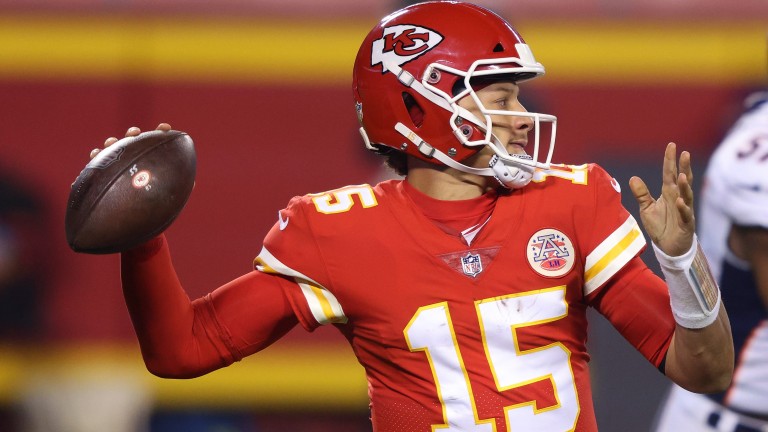 I remember the elation I felt that day - not quite on par with Lucas Moura’s 90th-minute winner against Ajax (a euphoric feeling I never expect to be topped) but certainly up there. This was it! After years of anger, devastation and frustration, Brady would finally be out of my life and things might finally start looking up for the Jets. I even popped a bottle of champagne to celebrate (personally I hate the stuff, so after a token swig I moved swiftly on to the ale).

But of course, this wasn’t to be a happy ending for a then-optimistic Andrew Wilsher.

TB12 secured a move to the Buccaneers and in less than a year has taken them from a dysfunctional outfit to contesting the Super Bowl at their home stadium. The Jets, meanwhile, had their worst season since 1996 and won just two of their 16 games. Classic.

So as you’ve probably learned, Brady has a history of finding new ways to crush my spirit. Do I ever learn, though? Absolutely not.

I’m convinced Patrick Mahomes and the Kansas City Chiefs are simply on another level to everybody else, and that Tampa’s average pass-defence will be no match for Kansas City’s juggernaut offence.

And Brady has looked incredibly shaky in his last two games, having completed barely half his pass attempts against the Saints and throwing three interceptions against the Packers.

All things considered, I don’t think anyone can stop Kansas City right now, and as a result, I’ve had a max bet on the Chiefs to win the Super Bowl and for me to finally get one over on Old Man Tom.

What could possibly go wrong?

National anthem wager is top of the props

Aside from being the perfect blend of sporting excitement and pop culture, the Super Bowl is one of my favourite nights of the year simply for the vast amount of wacky wagers you can place - from halftime songs to energy drink colours.

As someone who fancies himself as a bit of a shrewdy when it comes to these markets (I famously landed the Viva La Vida-Orange Gatorade double at Super Bowl 50), I view this as my night to shine. And I am particularly bullish about the national anthem length this year.

R&B artist Jazmine Sullivan and country singer Eric Church will have the honours, and the line is currently at 120.5 seconds. That for me is far too high.

Duets tend to go at a quicker tempo, and Sullivan and Church have never performed together so I fully expect them to play it straight. Further, the last three anthems have all been 121 seconds or shorter, and that includes a Gladys Knight performance that had multiple pauses and all kinds of held high notes.

Sullivan also has national anthem form figures of 105 seconds and 97 seconds, so she has plenty to find in that sense.

So, fingers crossed for a no-nonsense national anthem to start this year’s Super Bowl off in profit. Then it’ll be a round of orange Gatorades on me (and hopefully on Chiefs coach Andy Reid as well).

Check out Pickswise for more Super Bowl predictions and US Sport betting news.