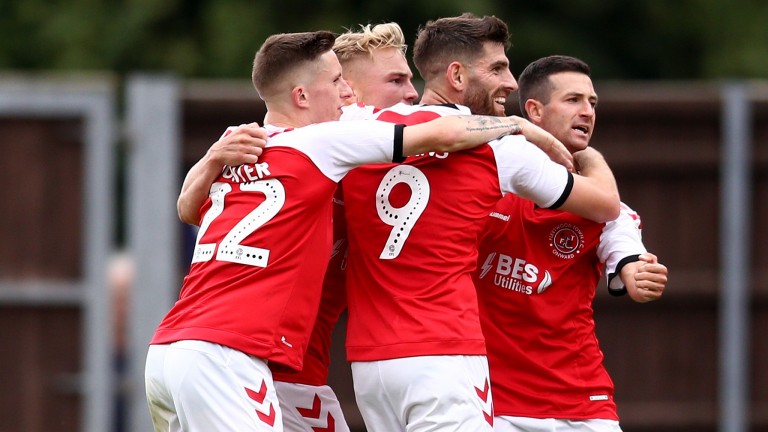 Charlton look much less likely to win promotion from Sky Bet League One having sold Karlan Grant to Premier League Huddersfield and they could be heading for defeat at Fleetwood.

The Addicks are also without suspended striker Lyle Taylor and will be leaning heavily on 20-year-old attacker Reece Hackett-Fairchild, who makes his first league start of the season.

Stevenage have revamped their squad this week, bringing in four players, but they may still lack the quality to topple Yeovil at Broadhall Way in Sky Bet League Two.

A better display should be expected from Yeovil, who have restored top scorer Alex Fisher to the starting line-up.