Touch of class can see him through 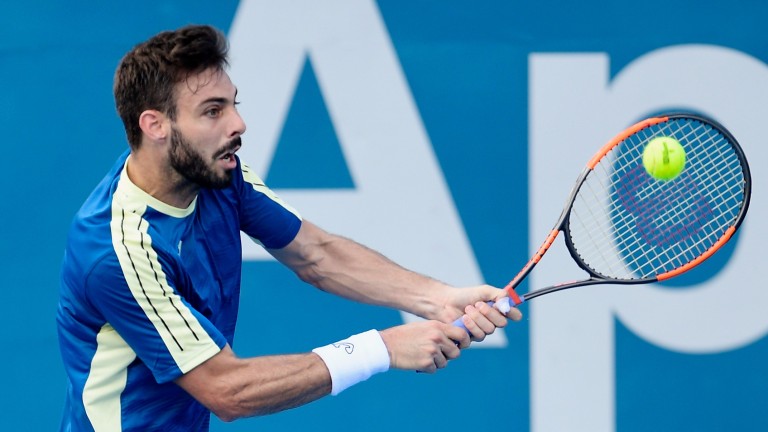 It’s a long time since Marcel Granollers was a headline recommendation, but the seasoned Spaniard could have the beating of Malek Jaziri in their Indian Wells Masters second-round clash.

Granollers, seeded 32nd in the California Masters Series tournament, has tasted more success at doubles but the Catalan is no mug at singles as his 2011 title triumph on the Valencia hard courts shows.

Jaziri is a determined battler but also a limited performer who should meet his match in the desert before long. But Granollers, who has won both of his previous matches with the Tunisian, has a touch of class and this is a fine oppor­tunity for him to secure some ranking points.

Kiki Bertens made light work of dismissing Belinda Bencic 6-2 6-2 in her opener, but the Dutch­woman may find Bencic’s compatriot Timea Bacsinszky a tougher opponent to deny.

Bookmakers may be sniffing an upset in this one, but Bacsin­szky is such a determined competitor that the match is never over until the final point has been won and she has shown enough to suggest she should progress.

Anastasia Pavlyuchenkova should be up to defeating Barbora Strycova, but the Czech has been playing arguably career-best tennis in the last year and a bit while Pavs needs to produce the goods on a more regular basis before she can be termed a consistent performer.