Higginson has made the quarter-finals three times 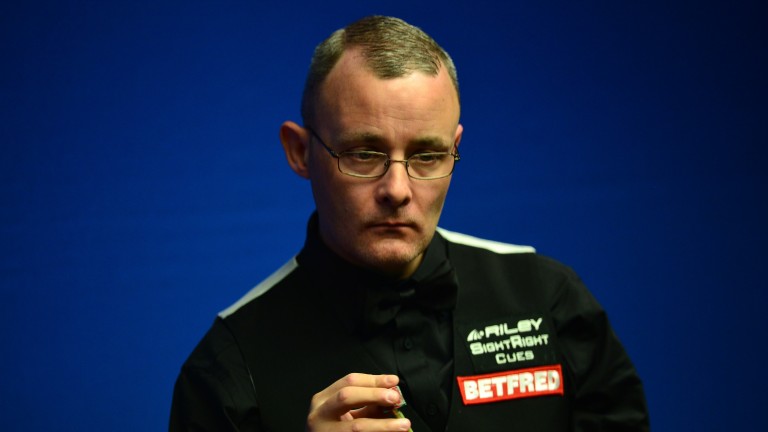 The one-frame rapid-fire Coral Shoot Out moves to a new venue at the Watford Colosseum this year but a former champion looks ready to reign again.

Martin Gould won the Shoot Out crown in 2013 and the Pinner potter looks set to mount another good challenge.

Gould took out Jamie Jones, Ricky Walden and Ryan Day when reaching the semi-finals of the German Masters earlier this month.

And though the former poker dealer was dealt a tough hand when drawing Marco Fu in the first round of the Welsh Open last week, he put up a decent enough showing to suggest his game is in good nick.

Gould practices in Watford, so should feel at home in the surroundings, and he looks overpriced at 50-1.

Andrew Higginson has made the quarter-finals of this event three times and he can go at least one step further this time.

Some layers are paying out to four each-way places and Higginson has the game to reward each-way backers as he showed when reaching the semi-finals of the Gdynia Open last year.

In Thursday’s matches, the one-frame format may not narrow the gap between players by as much as some bookmakers believe.