Elvira odds-on to hold off chasing pack at Celtic Manor 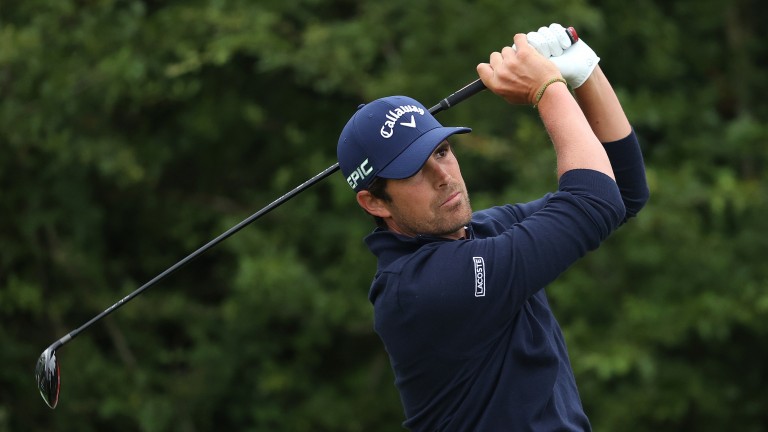 Golf tips, best bets and player analysis for final round of the European Tour's Cazoo Open at Celtic Manor.

Nacho Elvira will head to Celtic Manor on Sunday aware that a solid final-round showing will almost certainly be enough for him to lift a maiden European Tour title at the Cazoo Open.

The 34-year-old Spaniard was 11-under at the halfway point in Wales and extended his lead on Saturday with a five-under 66 which has left him six shots clear of his rivals.

Englishman Callum Shinkwin, who carded a third-round 63, occupies second place alongside Chase Hanna, Justin Harding and Mikko Korhonen but, realistically, it's Elvira's to lose on Sunday.

Elvira has found top form from out of nowhere this week. The 250-1 shot arrived in Wales having missed nine of his last 11 cuts but he has barely put a foot wrong at Celtic Manor and, as a result, is just 4-9 to claim European Tour glory.

The Spaniard is the man to beat but a poor start could sow seeds of doubt in his mind at a course where there is plenty of scope to drop shots if the nerves start to jangle.

A six-shot lead is a commanding one but Shinkwin fired a 63 in the third round and it's not impossible to see one of the chasing group going low on Sunday.

Harding is the most consistent of the quartet at ten-under, and is rated the most likely to eat into Elvira's lead, but the value could lie with Shinkwin, who carded another 63, this time in the final round, when winning the Cyprus Open in the autumn.

The Watford man has shown a liking for Celtic Manor - he was 11th and eighth in two events staged there in 2020 - and his strength off the tee has been apparent all week with only Matt Wallace boasting better numbers with the big stick.

His aggressive style of play looks suited to a chase and, at 18-1, he rates an each-way option should Elvira fluff his lines.

FIRST PUBLISHED 5:50PM, JUL 24 2021
His aggressive style of play looks suited to a chase and, at 18-1, he rates an each-way option should Elvira fluff his lines