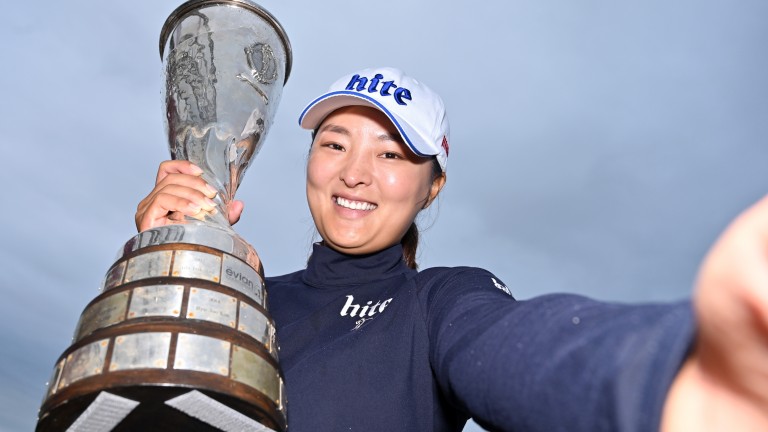 Golf tips, best bets and player analysis for the Evian Championship on the LPGA Tour.

The fourth women's Major of 2021, the Evian Championship, begins in France on Thursday although a number of key contenders have opted to stay away in order to prepare for the Olympics.

LPGA superstars Danielle Kang and Lexi Thompson, both representing the US in Tokyo, are absent as is US Open champion Yuka Saso and Japan's Nasa Hataoka, who is ninth in the Rolex Rankings.

Evian Resort Golf Club, which has hosted this championship since 1994, is a quirky layout which has drawn criticism from several top players, most notably Thompson, who bemoaned 'too many bad breaks with good shots' when missing the cut when the Evian was last staged in 2019.

Tournament favourite Korda will take plenty of beating but her worst Major performances have come in the Evian, her French form figures read MC-61-25, and instead it is the patient, composed Ko who looks poised to defend her title after she returned to top form when winning the Volunteers of America Classic at the beginning of July.

The former world number one will have designs on leapfrogging Korda in the world rankings in the near future and her recent Majors record, six top-seven finishes from nine events since the start of 2019 - including two wins - is seriously impressive.

Others to consider at bigger odds include Megan Khang, who has six Major top-ten finishes at the age of 23, including most recently in the 2021 US Open, and Jennifer Kupcho, who was runner-up to Ko in 2019 just months after turning professional. She has finished no worse than 13th in her last three stroke play events on the LPGA Tour.