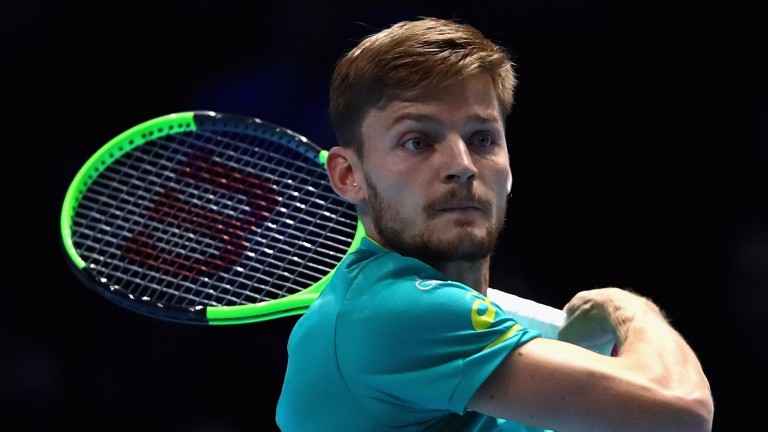 The Davis Cup reaches its zenith in Lille this weekend and, unsurprisingly, the market is heavily in favour of a French victory.

Their record in the tournament is exemplary and with their team led by the in-form Lucas Pouille and experienced Cup veteran Jo-Wilfried Tsonga, it’s not hard to see why they are favourites.

However, the Belgian team are certainly not to be sniffed at. Their talisman David Goffin made the final of the ATP Tour Finals in London while their other singles nomination, Steve Darcis, has enjoyed a renaissance this year that included a win on the Challenger tour and a deep run in Beijing’s 500 event.

With the singles rubbers likely to be fiercely contested, the doubles is where the final could well be won and lost. It would be an almighty surprise if Richard Gasquet and Pierre-Hughes Herbert were beaten by Ruben Bemelmans and Joris De Loore, and therefore backing the Belgians in the outright market makes little appeal.

Consequently, it’s worth having a look at the singles rubbers. David Goffin’s recent run has been very good indeed, with notable victories over Rafael Nadal (who admittedly was carrying a slight injury) and Roger Federer.

He goes into the three days at the top of his game and is good value to win the opening match against Pouille, who is also finishing the season with a flourish but might just struggle on the medium-paced courts against such a good returner.

Few players in the top twenty on the circuit would fear playing Steve Darcis, but his record this year in the Davis Cup has been good.

Victories over Alex Zverev and Philip Kohlschreiber were flanked by a five-set epic against Nick Kyrgios, and it’s clear that he brings a different game to this competition. He’s definitely value to take at least a set off the mercurial Tsonga when they meet in the second singles rubber.