Goalshy Schalke could struggle to break down Freiburg 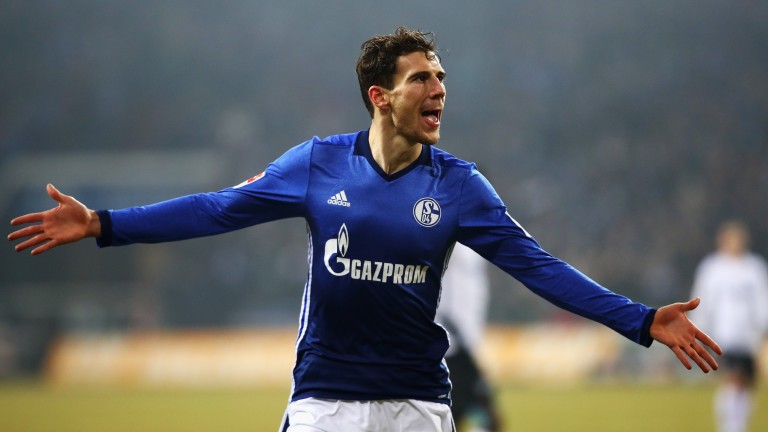 Hamburg v Mainz 2.30pm
Hamburg do most of their best work at home, with seven of their nine Bundesliga wins coming on their own patch, but they may not find things easy against fellow strugglers Mainz.

The visitors drew 2-2 at Bayern Munich in their last away game and won the reverse fixture 3-1 while Hamburg have lost their last three games.

Key stat
Mainz have failed to score in only two of their last ten matches.

Schalke were 3-0 up in the first 20 minutes of last weekend's 4-1 win at Leverkusen but they had scored only 11 goals in their 14 previous away games and a low-scoring encounter looks likely.