Goals on the agenda when Notts County head to Grimsby

Relegation battle should be high scoring 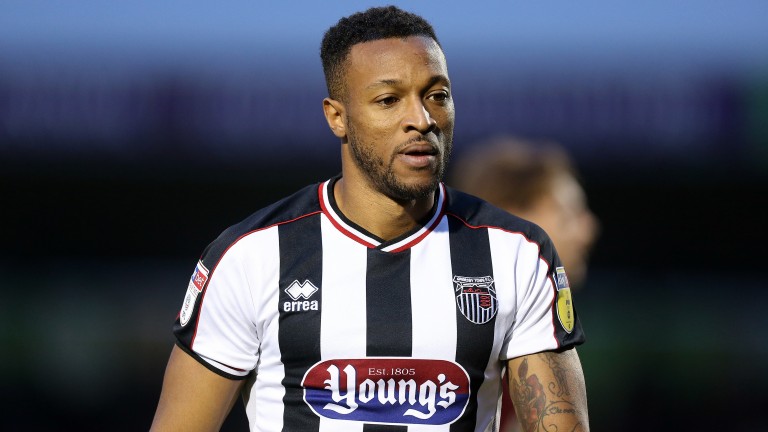 It's not the highest-profile match of the weekend but it may just provide the best spread bet with goals worth buying at 2.65 with Sporting Index for Notts County's trip to Grimsby in Sky Bet League Two.

There has been an upturn in fortunes for Grimsby following a nightmare start which saw them collect only five points from their opening ten matches.

The Mariners have picked up significantly since then and have also progressed to the FA Cup third round where they are looking forward to a date with Premier League Crystal Palace.

Before that there is the more serious business of this relegation six-pointer and Michael Jolley's side have scored in their last nine matches, bagging at least twice in each of the past five.

Wes Thomas is an experienced forward at this level and there is excitement regarding Sunderland loanee Elliot Embleton with the duo fancied to cause plenty of problems for County, who have the worst defence in Sky Bet League Two.

Thomas scored both goals in last week's 2-1 win over Swindon, a game in which Grimsby allowed nine shots on target and lost veteran defender Danny Collins to injury.

Notts, as well as possessing a shocking defence, also hold the best attack in the bottom eight and the front three of Jon Stead flanked by Nathan Thomas and Kane Hemmings always gives them a threat in the final third.

Arsenal's first-half supremacy is trading at 0.85-0.95 at home to Burnley as the Gunners look to lead at the interval for the first time in a Premier League game under Unai Emery at the 18th attempt.