Goals on Monaghan's menu with fragile Fermanagh in dire straits 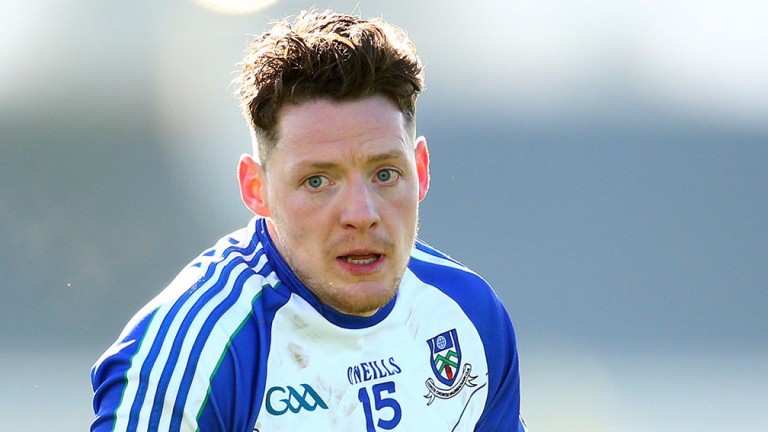 Fermanagh conceded more goals than any of the other 31 teams in the league, leaking 12 majors in seven games on the way to being relegated from Division 2, and an exciting Monaghan attack could expose their fragile rearguard unit in their Ulster opener at Clones.

Fermanagh conceded 12-85 in Division 2, that is three more goals than London, the bottom side in Division 4, coughed up. Their defence was appalling. They finished bottom of their division and Division 3 football is waiting for them next spring.

If that is not bad enough, Pete McGrath has to make do without a large chuck of his panel from 2015 and 2016.

James McMahon and Ciaran Corrigan have left in recent weeks following the departure of the experienced Damian Kelly. Martin O'Brien has retired, while Conal Jones and Richard O'Callaghan have gone travelling. There are also questionds over the future of star man Ryan Jones.

McGrath has included three championship debutants in his starting 15 with Teemore's Cian McManus and Conor Murphy of Kinawley joining the defence, while Kane Connor has been named at full-forward.

Fermanagh opened their Ulster campaign in 2016 with a cosy six-point success over Antrim but they conceded two goals in their seven-point loss to Donegal, Wexford got one in the opening round of the qualifiers and Mayo scored two when kicking them out of the championship in round two of the back door. They leak goals even when at full-strength.

Monaghan have developed the canny knack of getting goals too. The Farney army were lethal during the league and scored 7-79 on their way to finishing fourth in the Division 1 table.

Cavan and Tyrone were the only two teams Monaghan failed to score a goal against and both of those were dour low-scoring battles featuring packed defences. Fermanagh find it hard to play that way and, even if McGrath adopts a very negative approach, his side have had no practice playing that way and could cave in.

There are plenty who would argue that Monaghan have the best forward unit in the country. Conor McManus has been one of the most consistent forwards over the last five years and now he has the exceptional Jack McCarron, who scored 3-29 in five league games, to take some of the scoring responsibility off his shoulders.

Quite how Fermanagh are going to cope with McManus and McCarron is a mystery. Their full-back line is loose and lacking height and, if the home side can get quick direct ball into their star duo, they could make hay.

Monaghan scored 2-22 in their Ulster opener against Down last year and could rack up a similar tally against an equally poor Fermanagh side.

They got 2-17 in round five of the league against Roscommon and even managed to accumulate 1-15 despite losing narrowly to Dublin in round seven so asking them to get 19 points is not overly demanding. They can be backed at evens to achieve such a a feat.

Complacency should not be an issue either as another Ulster title is the safest way for Monaghan to get back to Croke Park for an All-Ireland semi-final.

They have ended up on the easy side of the draw in Ulster and victories over Fermanagh and Cavan could set them up for a crack at Tyrone or Donegal in the provincial decider. Malachy O'Rourke will not be looking any further than that.

Monaghan will want to issue an early statement of intent and a forward line that includes Gavin Doogan, Shane Carey and Conor McCarthy as well as McCarron and McManus is more than capable of doing just that against Fermanagh who look set for another miserable summer.