Goals likely to flow with pressure off 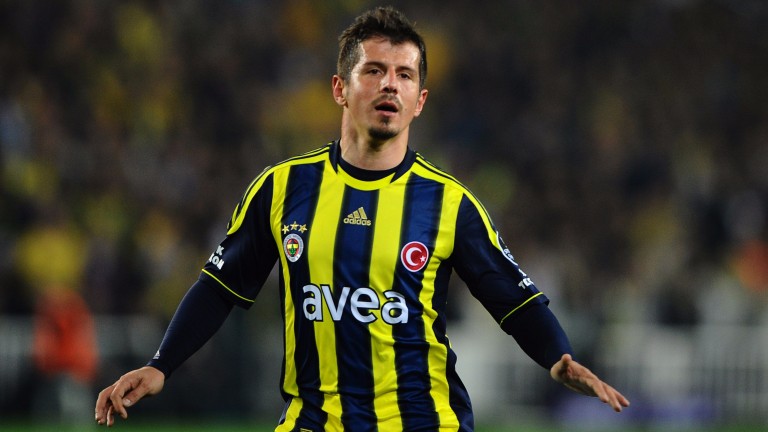 The first meeting between these teams in the Turkish capital before Christmas ended in a 6-2 win for Istanbul BB and there is every reason to expect more goals in the return cup tie in Izmir.

That goalfest at the Fatih Terim Stadium has put the Super Lig leaders in total control of Group F on nine points. Goztepe are second on six points having beaten Sivasspor and amateurs Yeni Amasyaspor in their first two ties.

The top two teams go through to the last 16 so with Istanbul BB having one foot in the next round and head-to-heads determining the finishing group order, this is basically a free shot for the shock Super Lig pacesetters.

With the pressure off they can perform with freedom and given how poor both defences were a week ago, backing over 2.5 goals looks a sensible call.

Istanbul BB coach Abdullah Avci can take a strong squad to Izmir as their league programme doesn’t resume until January 14.

Goztepe boss Okan Buruk – who played in the same all-conquering Galatasaray midfield as Istanbul BB skipper Emre Belozoglu – is in charge of a super-confident outfit.

Lig 1 leaders Goztepe, twice Turkish Cup winners, are aiming for a return to the top flight for the first time since 2003, and boast an attack that has failed to find the net in only one game since April.

They’ve won eight and drawn two of their last ten at home, although this is obviously a step up on the usual class of opposition they see at the Bornova Dogonlar Stadium.