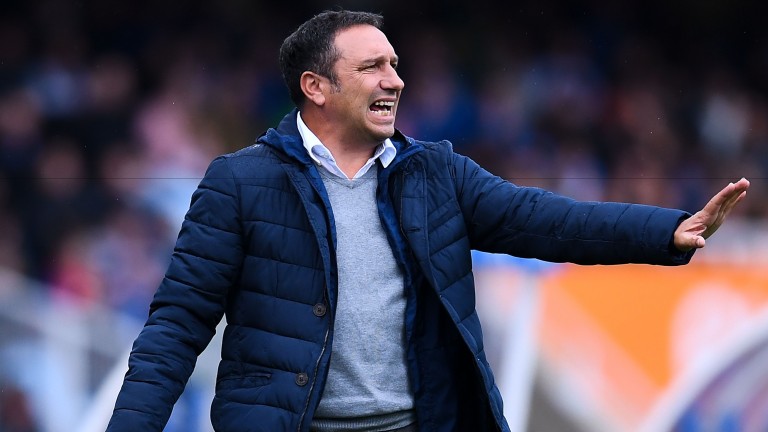 Three straight wins have hoisted Espanyol into the top half of La Liga and they should fancy their chances against a Real Sociedad outfit who have conceded ten in their last three.

La Real, not always reliable but generally entertaining, struggled to pip Osasuna 3-2 last time in yet another nailbiter which produced plenty of goals.