Goals expected to flow after the break 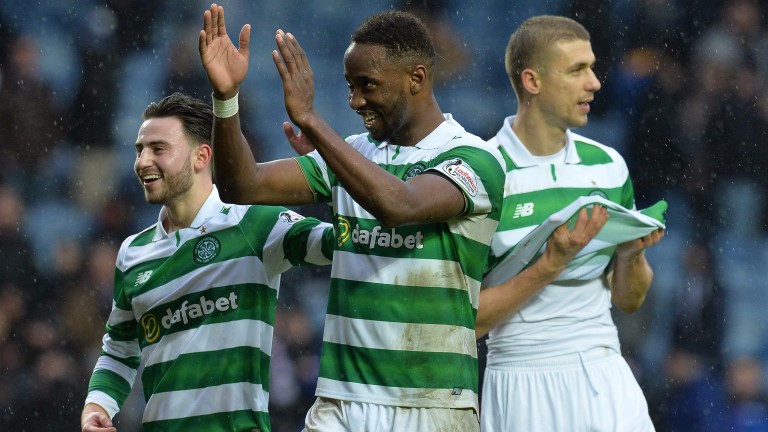 Celtic would have a 100 per cent record in all domestic fixtures if it wasn’t for today’s William Hill Scottish Cup fifth-round opponents, Caley Thistle.

But that’s no reason to think Celtic won’t steamroll their way to another easy win against a side who have Ladbrokes Premiership survival as their priority. The Bhoys should make it 29 wins from 30.

Finding a value bet is exceedingly tricky such is the formality of seemingly every match Celtic play, but the Hoops have started to step it up in the second half.

Recommendation
Second half to be higher-scoring
1pt Evs Betfred, Betfair

Team news
Celtic are missing Tom Rogic, who is out for the next two months. New signing Eboue Kouassi is also unlikely to feature.