Goals could be scarce in Sarajevo qualifying leg 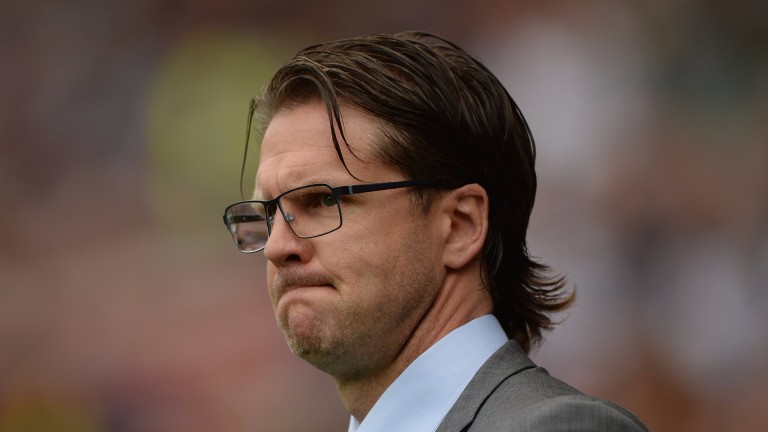 AIK produced their best football in Solna in the second leg of their first-round qualifier in the Europa League and it could be the same again when the Swedes head to Bosnia to tackle Zeljeznicar in round two.

AIK failed to justify odds of 2-7 in the first leg of their clash with Faroe Island minnows KI Klaksvik, drawing 0-0 on the road, before a routine 5-0 success at home when Eero Markkanen netted a hat-trick.

Rikard Norling's side are fairly strong defensively with nine clean sheets in their last 12 matches and the best bet could be to take at least one team not to score.

The Swedish side, fourth after 14 Allsvenskan outings this term, have scored just 14 goals but they have conceded only nine which is easily the best defensive record, eclipsing even runaway leaders Malmo's 12 goals shipped.

Not losing will be AIK's primary aim and they have the advantage of being in the middle of their season compared to the hosts, who start their Bosnian Premijer Liga campaign on July 22.

Zeljeznicar were 3-2 aggregate victors over Zeta in round one, although the first leg at home finished in a 1-0 win with Ivan Lendric on target. Lendric also scored in the second leg but has since been sold to Lens which is a massive blow for the Blues.

The Sarajevo-based outfit are sure to miss the Croat. Lendric notched 26 times in 44 league games and was the top scorer in Bosnia last term.