Goals could be hard to find as coaches ring the changes 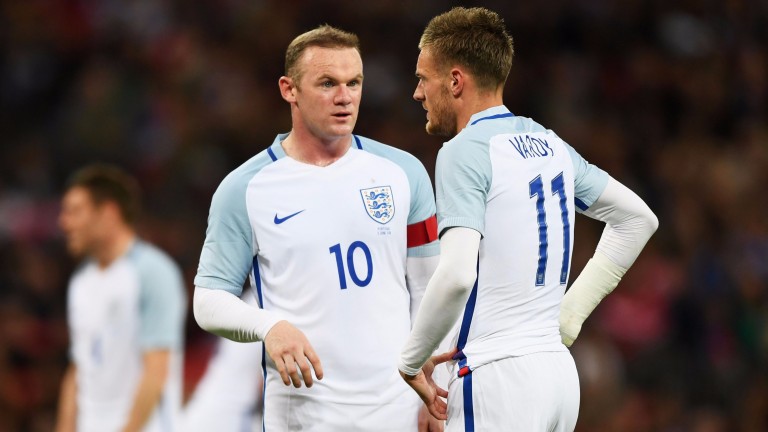 Gareth Southgate has saved his hardest job interview for last and it’s doubtful whether he or his side have got the answers to the questions Spain will pose.

Southgate, given four games to prove his credentials, has taken seven points out of nine in three World Cup qualifiers and may, therefore, presume the hard work has been done in the quest to impress the FA bigwigs.

Indeed, given the odds flying around for Southgate to be appointed permanently (and the lack of alternatives for the role of England boss), layers and punters agree that he has all but passed his test.

When it comes to tests, however, a friendly against Spain – even a well-shuffled Spanish pack – knocks seven bells out of ‘competitive’ tussles with Malta and Scotland.

Ordinarily, Spain would cry out to be backed, though with coach Julen Lopetegui missing a handful of big names going into the international break and set to rest a few more of his stars tonight, England may manage to avoid defeat, so the draw looks the bet.

A year after a Roy Hodgson side were mercilessly embarrassed in a 2-0 defeat in Spain, England can make a better fist of things, even allowing for the fact that the caretaker coach has picked a depressingly uninspiring group of players, especially in attack.

England have played three abject Wembley friendlies since that loss in Alicante – a 2-0 home win against a France side who didn’t want to be there following the terrorist attacks in Paris, a 2-1 loss to the Dutch and a 1-0 win against Portugal.

The Three Lions so rarely impress against the big boys that it’s hard to envisage Southgate’s side bucking that trend.

That said, it’s also hard to imagine Spain being at their best.

This international break was all about beating Macedonia well to cement their place at the top of World Cup Qualifying Group G and a 4-0 romp in Granada was very much job done.

They are now unbeaten in five matches since the Euros – including a 2-0 win in Belgium in their only other friendly – and Lopetegui is spoiled for choice in all areas.

That’s just as well given the list of absentees from his first squad and, under pressure from the Madrid clubs who meet in La Liga at the weekend, he’ll make more changes in London. That means the likes of Cesar Azpilicueta, Juan Mata, Ander Herrera and the in-form Aritz Aduriz can expect to feature so the Spanish boss is hardly scratching around for alternatives.

Spain don’t concede many goals – one in their last five since the summer – and nor do England, who have four clean sheets in a row this season. Given Southgate has picked so many out-of-nick strikers and that Spain are also short of firepower with Diego Costa a non-runner and Alvaro Morata an injury doubt, expect a dearth of goals.