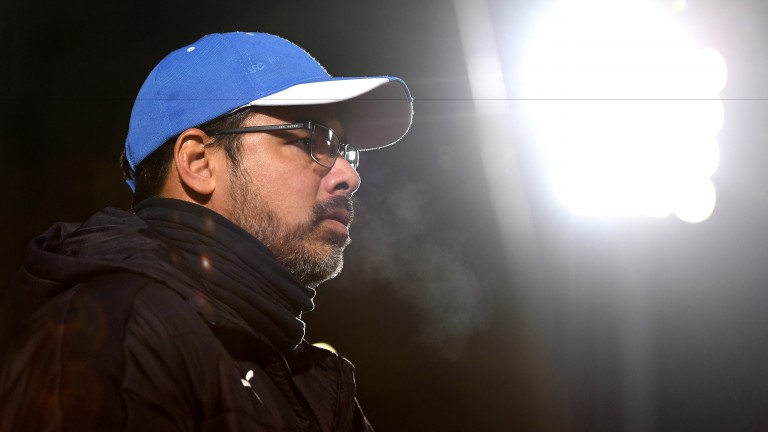 The chance of a goal within 38 minutes in the Championship fixture between Sheffield Wednesday and Huddersfield may be better than the 10-11 quoted by BoyleSports.

There are many reasons to think that spectators will have to wait for whatever goals are scored at Hillsborough, but perhaps not enough to justify a price quite that big.

Wednesday versus Huddersfield brings together two promotion-chasing teams, so there is a lot at stake. Just two places and four points separate them in the playoff zone. It is also a Yorkshire derby.

Local derbies tend to produce fewer goals than other fixtures.

Huddersfield’s games this season have also averaged 2.3 goals, a big reduction from last season when there were much higher scores after the appointment of manager David Wagner.

Overall, though, it has meant that there have been fewer goals in Huddersfield’s games in total.

In 60 per cent of all Sky Bet Football League games played during the previous 19 seasons there was a goal within 38 minutes. The chance at Hillsborough today is lower, for the reasons mentioned, but it might not be quite as small as the odds suggest.

Those odds were cut from evens to 20-21, and later into 10-11, transforming what had seemed like a good bet into one whose merits no longer appear quite so clear-cut. Even so, it still seem possible that the odds should be even shorter.

At the 1982 World Cup West Germany beat Austria by the seemingly arranged score of 1-0 that ensured both countries qualified from their group at the expense of Algeria, who had played their last match the day before.

Since then Fifa has ensured that all teams in a group play their last match at the same time. That will not be possible at the expanded, 48-country World Cup of 2026. There could be many reminders of the Disgrace of Gijon.

In the new format adopted by Fifa this week there will be 16 groups of three teams, with the top two in each qualifying for a knockout round of 32. The fixtures will be in the style of A v B followed by A v C then B v C. So A will have completed their fixtures before B and C play each other in the last match.

One guarantees a dead rubber in the last match with B and C already certain of qualification. Five more could allow B and C to arrange a mutually convenient outcome that would ensure both progress at the expense of A.

They might not always do so. And sometimes both might want to top the group to get an easier opponent in the round of 32. But in all likelihood there will be opportunities to bring football into disrepute.

The competition draw will become more important than ever – not only the group a team are in but also when they play their games.