Goa have nothing to fear on trip to limited Kerala 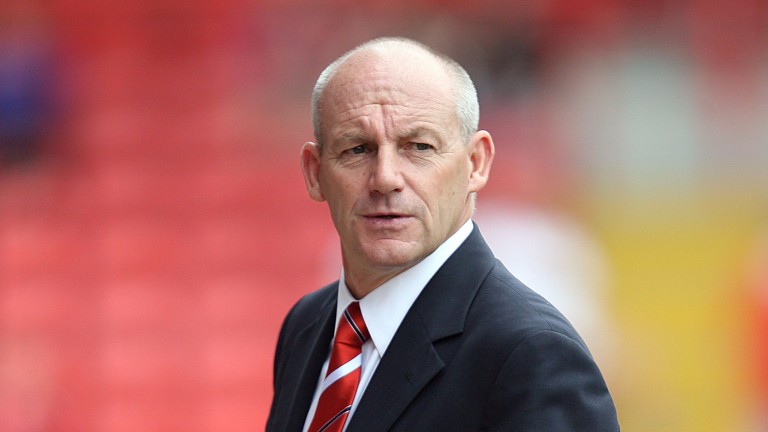 FC Goa have propped up the Indian Super League for most of the season but they can climb two places with an away victory over second-bottom Kerala Blasters at the Jawaharlal Nehru International Stadium today.

The contest pits the team with the division’s worst attack – Kerala have scored just four goals – against the outfit with the worst defence. Goa have conceded 11.

Kerala – managed by former Crystal Palace and Reading gaffer Steve Coppell – have been involved in a series of low-scoring matches.

Seven of Kerala’s eight fixtures have featured fewer than three goals and they have failed to score in five of them.

Michael Chopra is the highest profile attacker in their squad but has been left out on recent games with Coppell preferring to go with the pace of Haitian international forward Kervens Belfort.

However, there is an overall lack of potency in the Kerala attack and they are up against an improving opponent.

FC Goa – under the management of Brazilian legend Zico – had a slow start to the season but have collected seven points from their last five games.

Both of Goa’s clean sheets this season have come in their last two away games – 1-0 successes at Mumbai City and at Pune City – and another solid performance may deliver a third consecutive away victory.

It has taken time for Zico to get the best out of his squad – which is predominantly a mix of Brazilian and Indian players – but results and performances are improving and Goa still have time to make up the three-point gap between themselves and the finals-contesting top four. They needn’t be fearful of a Kerala side who have scored just one goal in three home matches and they look slightly overpriced, at 12-5, for the win.