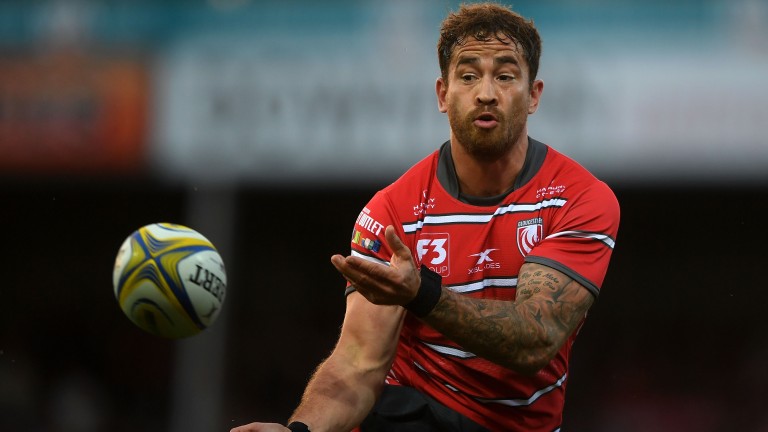 With no Six Nations this week it is back to the bread and butter of Premiership and Pro14 action.

This weekend's domestic action kicks off with two Premiership and three Pro14 offerings, all of which are televised bar Bristol's Premiership clash with Wasps.

Premiership leaders Exeter travel to fourth-placed Gloucester without a number of their England internationals which has led to the hosts being supported for the Kingsholm clash.

The Chiefs will be without Ben Moon, Luke Cowan-Dickie, Harry Williams, Ollie Devoto, Jack Nowell and Henry Slade, although Wales prop Tom Francis has been released to face the Cherry & Whites.

However, there is still plenty of strikepower in Rob Baxter's squad and given Gloucester have lost five of their last six league and European Champions Cup outings, it might be worth chancing that the Chiefs can still get the job done without their international contingent.

In the Pro14, Edinburgh and Munster are long odds-on favourites for their respective home clashes with the Dragons and Southern Kings but the match between Ospreys and Ulster looks highly competitive.

Both sides are in need of points in their quest for a top-three finish in their respective divisions and the match could be decided by the finest of margins.

Ospreys have won the seven of their eight home games and the best bet may be to back them to win by one to 12 points.