Gloucester have the edge over French raiders

Expect both sides to come out fighting 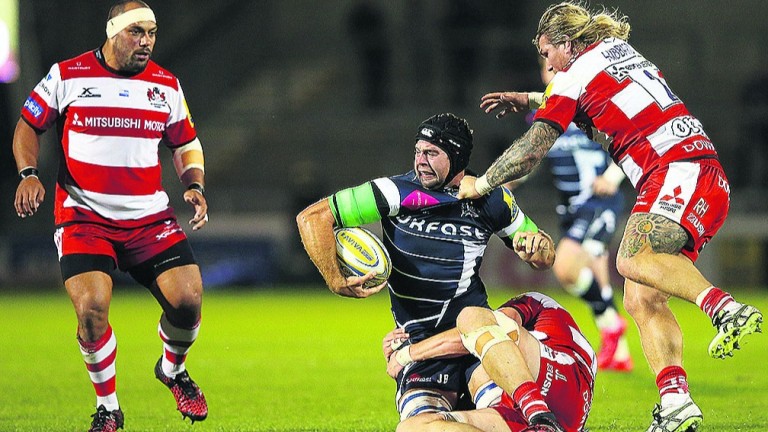 Josh Beaumont of Sale Sharks is tackled by Richard Hibbard and Joe Latta of Gloucester
Alex Livesey
1 of 1
By Graham Woods 8:00PM, DEC 7 2016

Differing levels of commitment make for some one-sided contests in the European Challenge Cup matches, but with Gloucester and La Rochelle on maximum points after two rounds these pool one rivals look to be taking the competition seriously.

Both clubs make ten changes to their starting line-ups from last weekend but Gloucester had named an unchanged team for the previous three fixtures so some rotation was inevitable.

Greig Laidlaw returns at scrum-half having been on the bench following his return from international action, and the in-form Billy Burns continues outside him at fly-half, while in the backline Matt Scott, Mark Atkinson and Henry Purdy also retain their spots.

La Rochelle are flying high in the Top 14 with just four defeats - three of them with a bonus point - and they have become draw specialists as Saturday's 23-23 stalemate with champions Racing 92 was their third of the campaign.

Les Maritimes have one of the tightest defences in the French league having shipped just 19 tries in 13 games and this promises to be hard-fought, but Gloucester have the extra quality in their ranks to edge it at home.