Glory and Victory should give the fans plenty to shout about

Expect a glut of goals in Perth 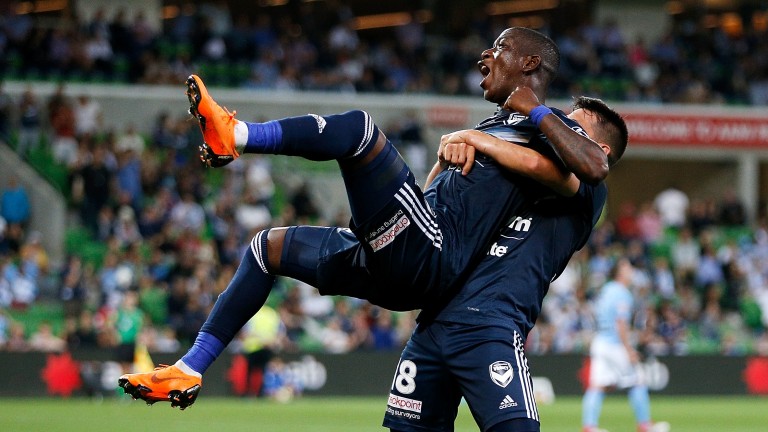 The A-League rarely lacks excitement and a clash between Perth Glory and Melbourne Victory looks set to be another entertaining encounter.

Both teams have scored in six of the last seven meetings between the pair and punters should expect that sequence to be bolstered as two confident sides lock horns.

Perth have won three home league games on the spin, a 3-1 win over Victory’s neighbours Melbourne City the highlight, while the visitors are unbeaten in five outings and arrive at the nib Stadium having hit five past Central Coast last week.

However, the layers have priced up both teams to notch accordingly at 1-2 and there could be more sense in taking the 8-11 that both teams score and there are three or more goals in the match.

The net has bulged at both ends in Perth’s last eight games - all bar one featured three or more goals - and they are without a clean sheet since mid-December, a run stretching 13 matches.

However, Kenny Lowe’s men are improving, particularly on home soil, and former Millwall man Andy Keogh gives them some substance up front.

The former Irish international is a constant threat and his link-up with winger Joel Chianese, who notched a brace in a 3-1 win over Central Coast a fortnight ago, should cause plenty of problems for the visitors.

Victory are the likeliest winners but they are far from convincing defensively - they have shipped nine goals in their last four away matches - and banking on a glut of goals looks a safer alternative.

Recommendation
Both teams to score and over 2.5 goals
2pts 8-11 Coral, Sky Bet