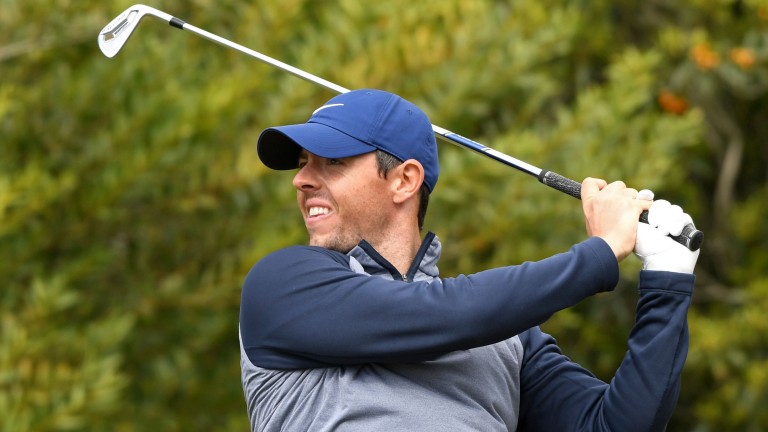 Rory McIlroy won the Canadian Open by seven shots on Sunday to leapfrog Brooks Koepka and Dustin Johnson at the top of the US Open betting.

McIlroy, 10-1 ante-post for the Canadian Open, is no bigger than 8-1 for the US Open having spectacularly found top gear at Hamilton Country Club. He needed a birdie at the closing hole to card a final-round 59, but bogeyed for a 61 and a 72-hole total of 22 under par, which smashed the tournament record by five shots.

Koepka and Johnson, who were previously bossing the US Open market, finished 50th and 20th respectively in Canada, and both are available at 9-1 for the third Major of the season, which starts at Pebble Beach on Thursday.

Justin Thomas, who was fourth in the pre-tournament Canadian Open betting, tied with Johnson for 20th and can be backed at a stand-out 30-1 with bet365 for the US Open.